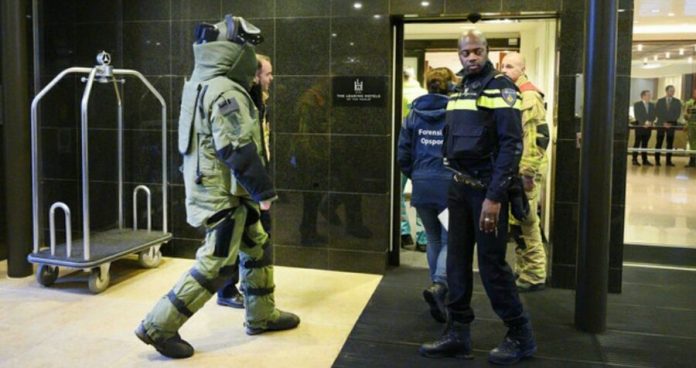 the Information was confirmed by local police. The bomb in the first case, presumably, was in the parcel. No one was hurt. In place are the bomb experts and security forces.

last month five Dutch firms received letters with bombs, none of them exploded. The incident happened in several cities.

In particular, messages were delivered to the gas station and the hotel in Amsterdam, on the enterprise car sales and service station in Rotterdam, a real estate Agency in Utrecht. Are current incidents in January, is still unknown.

Three people were killed in a shooting in Utrecht