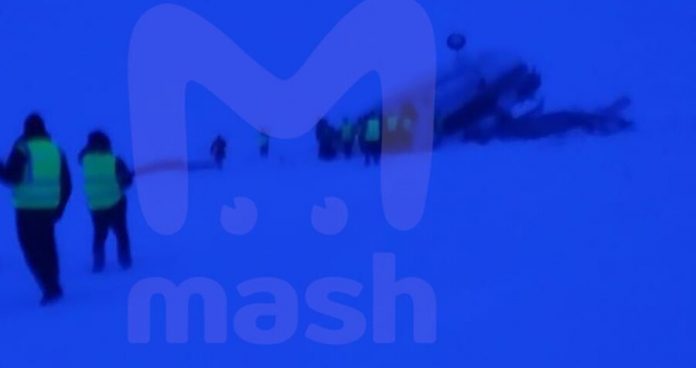 Two people were victims of a hard landing of helicopter Mi-8 of airline “Skol” on the Yamal Peninsula, reports TASS.

As described in the emergency services, crew members found themselves locked.

in the Department In the Yamalo-Nenets Autonomous said that the helicopter was flying with the workers in the settlement of Sabetta. 400-500 meters away from him, he made a hard landing due to bad weather, once in a snow storm. According to some, when falling Mi-8 has broken off of the blade.

Earlier it was reported that on Board the aircraft were ten people, including three crew members. Two of them were trapped in the cockpit.

“Interfax” with reference to the press service of JSC “Gazprom Neft” noted that on Board were the staff of “Gazpromneft-GEO” and “Gazpromneft-Supply”. Among employees there were no injuries, the press-service added. 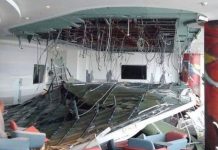 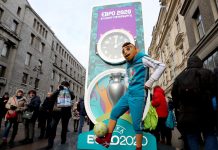 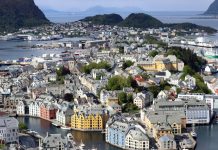 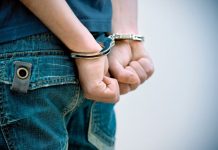 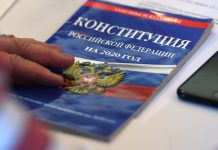 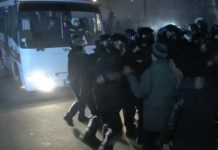 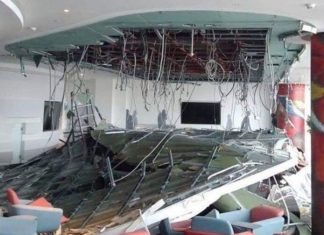