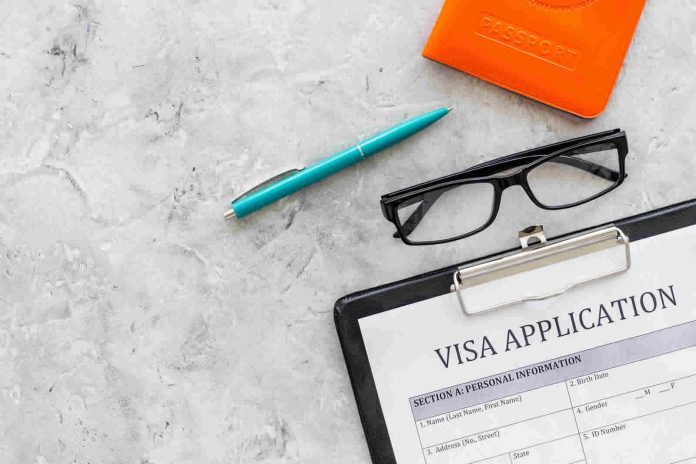 United States visa policy changes have led to a rise in the number of visa denials. Immigration officials are now required to consider if a person will be a “public charge” during the interview process. A “public charge” is a person who may be dependent on the public for support.

The public charge is in effect to ensure that immigrants entering the United States will be able to support themselves.

Arturo Balbino, a construction worker in Texas, walked into a consulate in Mexico to conduct an interview for his visa. Balbino has a wife and children that are U.S. citizens, and he also had a promissory letter from his employer stating that he has a job available.

Balbino was denied a visa on the assumption that he may be a public charge.

A refusal means that Balbino may be trapped outside of the United States, away from his family for several months. He will need to restart the lengthy visa process thanks to a change made under the State Department.

The new manual puts excess power in the hands of diplomats, allowing for the bypassing of public comment in the process. The State Department is already facing legal action in the courts over the new manual.

“For a person to be recognized as a spouse for immigration purposes, the validity of the marriage must be established. For a foreign national to get a spousal visa or green card to live and work in the U.S., the person must be legally married to a U.S. citizen or lawful permanent resident and the marriage must be bona fide,” explains The Shapiro Law Group.

Critics claim that the State Department implemented the changes at the same time as introducing controversial restrictions. Critics claim that the process was done so that less attention would be put on public charge changes and allow the State Department to use a “back door” to tighten immigration policies. The manual changes don’t require the high-profile rulemaking process that normally occurs.

Public comment has been circumvented through the manual changes, allowing for key immigration changes without input from the public.