Home Breaking Ukraine is not satisfied with the offered Iran a compensation for the... 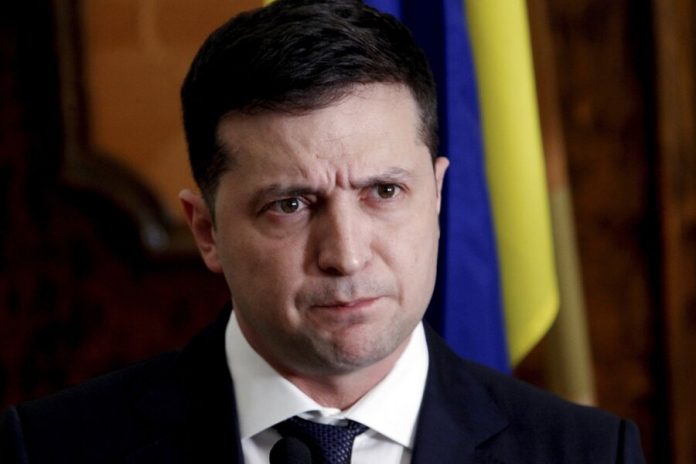 Vladimir Zelensky said that Iran has invited the families of the victims of the plane crash with Boeing for 80 thousand dollars of compensation, reports RIA Novosti.

He stressed that such compensation Ukraine is not satisfied. “It’s very little. We will push for a large sum,” – said the Ukrainian leader.

the Boeing 737 of the company “Ukraine International airlines” crashed on 8 January a few minutes after takeoff from Tehran. The crash killed 176 people – the citizens of Afghanistan, Germany, Iran, Canada, Ukraine, great Britain and Sweden.

Later, Iranian revolutionary guards took full responsibility for the disaster. It turned out that the Ukrainian Boeing was hit by two rockets of small range of “tor-M1”.

Iran also pointed to the guilt of the US in the crash with a Boeing 737. The commander of aerospace forces of the IRGC Amir Ali Hajizadeh noted that the incident was the result of aggressive U.S. actions in the region.

the Verkhovna Rada of Ukraine adopted the statement in which has demanded from Iran an official apology and compensation for the destruction of a passenger plane.

Iran has acknowledged blame for the downed Ukrainian plane