Home Crime Unknown “mined” all the ships at Sheremetyevo 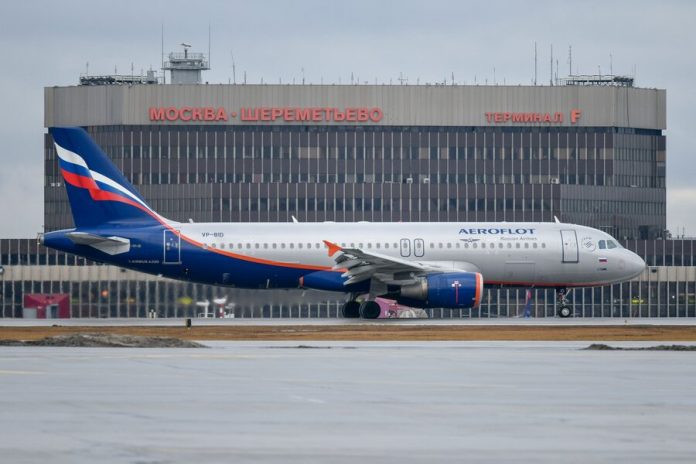 Unidentified attackers reported bomb threat on all aircraft that are currently in Moscow’s Sheremetyevo airport. About it reports TASS.

“got an anonymous message about “mining” of all the aircraft at Sheremetyevo. They were viewed, objects not detected,” – said the source Agency in law enforcement.

Similar incidents are also recorded on the social infrastructure. In particular, in March it was reported about “mining” the Botkin hospital and medical research Institute.