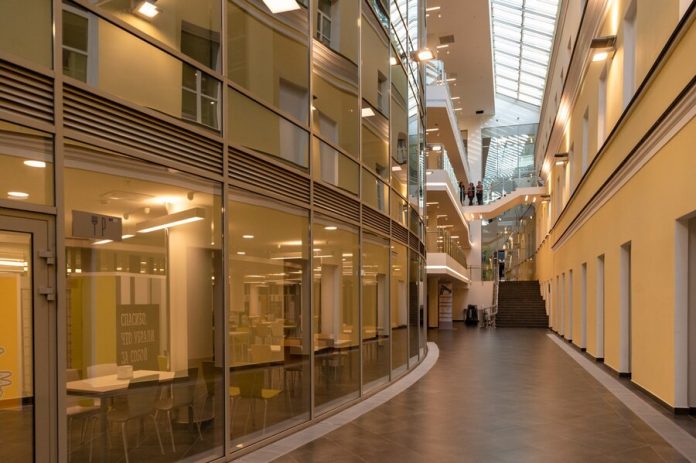 In the building of the Higher school of Economics Pokrovsky Boulevard stole a few monitors and computers, reports the Agency “Moscow” with reference to a source in law enforcement bodies.

as a result, a criminal case was initiated under part 3 of article 158 of the Criminal code of Russian Federation (“the Theft made in the large size”).

Earlier in the Moscow region detained a man suspected in the theft of 250 thousand rubles from pensioner. He walked around the apartment and offered to the representatives of the older generation to buy a kitchen sets and appliances. During one of such visits, the man diverted the attention of the pensioner and stole her purse.

Also in Moscow the unknown stole a phone in betting shop after I asked him to call the victim.