Home Breaking Vaska-count, “zigzag” and others: the worst gang of the great Patriotic war 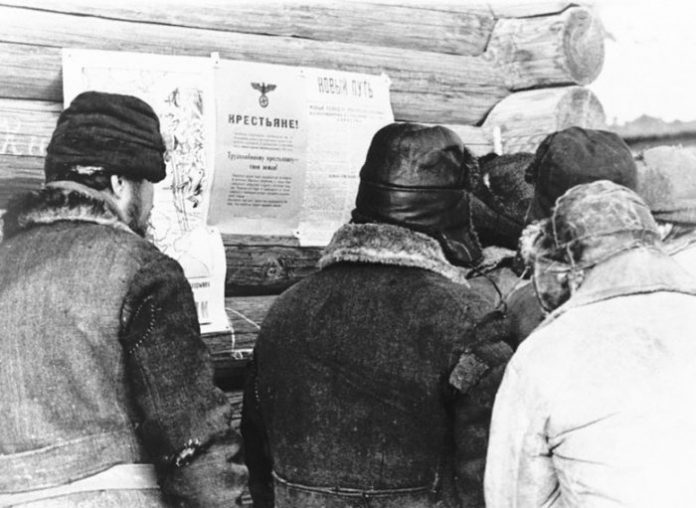 History 11/03/20 Vaska-count, “zigzag” and others: the worst gang of the great Patriotic war

While Soviet soldiers bravely fought against the Wehrmacht, “civil” has suffered from the constant raids of bandits. At a time when almost the whole of the militia and the NKVD were involved in military actions, to obtain weapons and get away with it much easier. In this difficult for the country time, the audacity of bandits just didn’t know boundaries. In 1941 marked an unprecedented increase in crime, began to form the group, composed of deserters, draft Dodgers and cowards, afraid to defend the honor of his homeland.

the structure of the gang included at least 12 people who did not give rest to the law enforcement authorities of Leningrad during 1941. Headed a fraud Vitaly Koszarny, bandits robbed food and collaborated with the enemy. Getting typographical fonts, the bandits made a fake card “zigzag” to get shipped to city produce. After another terrible crime – the murder of a policeman, members of the group were taken into custody and shot in 1942.

45-year-old engineer of the defense plant illegal way to get typographic fonts, and organized an underground printing press for printing counterfeit documents, including ration cards. Gerasim Okunev earned on resale of products obtained illegally. It is noteworthy that in this “business” was involved and his son. Wife Okuneva were engaged in sale. One day she was seen suspicious activity to store Manager, which is constantly merchandised. The gang was revealed, Gerasimos Okunev and his accomplices was shot, his wife and children was sent to prison.

the gang from Samara is notable because all its members were young people aged 17 to 20 years. Despite his youth, it was grabitily, brutal murderers and rapists. Using fake documents, the bandits seemed to the soldiers or the NKVD. The leader Vasily Agrafenin and his accomplices were caught and sent to prison. Vaska was killed during the arrest.

These thugs acted against the Communists and engaged in their criminal activities in Chechnya and Ingushetia. Members of the group were attacked and rioted, conducted anti-Soviet propaganda activities. Realizing the lack of prospects, the leader of the gang Israilov began to cooperate with the NKVD, to surrender their comrades. During one of the shootings the bullet inflicted a mortal wound. The unrest in the region has abated only in the mid 50-ies of the last century.

the Leader of the gang was Egor Pavlov, who before the war was Chairman of a collective farm and was a member of the Communist party. In 1942, farmers and fishers prefer to hide in the woods, hiding members of their families. Food the bandits had received illegally – was doing raids on shops, warehouses, camps. In 1943, after a lengthy firefight, the NKVD managed to disarm criminals. Pavlov has received a bullet which ended his life.

during the war years there were many such groups and gangs that have caused a lot of trouble and so impoverished the country’s population. The soaring crime rate gradually began to decline only in 1945, when the front began to return to police.