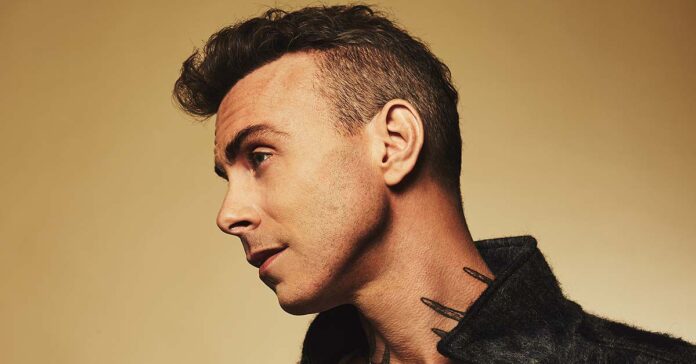 Previously, the now 40-year-old published the track “Earth Odyssey”, a hymn to the naturally helplessness – and thus also a hymn to the currently turbulent times. His last regular studio album was released in 2017. 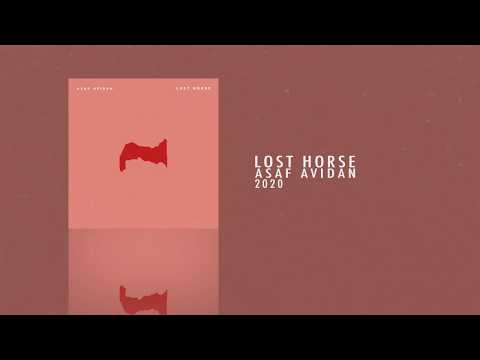 “Lost Horse” also addresses the topic of helplessness: No matter how much strength you can muster, personal losses are unstoppable.
“2019 was a strange year for me,” Asaf said in a text about the video.

His horse fell off the cliff

“Shortly before it started, I was attacked by a wolfhound that I was trying to breed. Then, a few months later, a pack of wolves arrived in the field near my studio and chased Ariadne, my cute quarter-paint horse, until she finally plunged from a cliff into the sea … she was never found. I was heartbroken and demoralized because I was unable to avert her fate or bring her back. After hours of searching in vain for her body, I returned to my studio, opened my notebook and wrote two words – ‘Lost Horse’ – on the top of a small page… ”

He went on to say, “And then I cried for all the loved ones I lost, all the times when my strength was not enough to change the outcome of a life of finitude. A life full of finality in a limited one, where emotions are seemingly limitless. ”