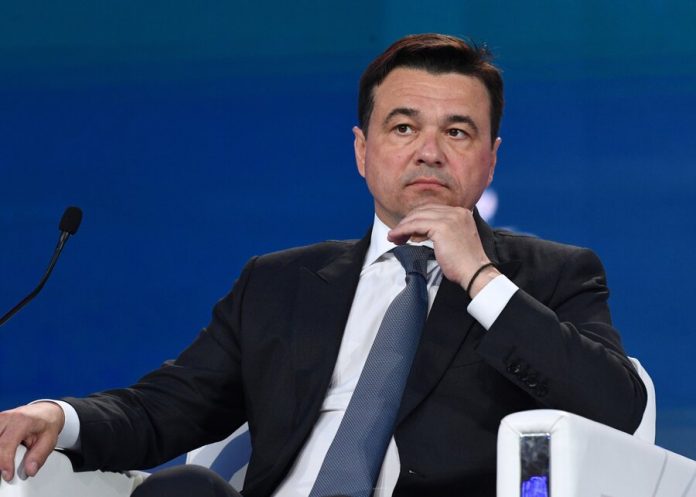 the Governor of Moscow region Andrei Vorobyov signed the recommendation to pardon a citizen of the United States and Israel Naama Issachar. A petition was filed with the Commission on issues of pardon on the territory of Moscow region, reports TASS.

a petition to pardon the prisoner was also made by the President of Israel Reuven Rivlin and Prime Minister Benjamin Netanyahu. She Issachar also appealed to Russian President Vladimir Putin with a request of pardon.

Putin will consider a request by Netanyahu to pardon Israeli woman

In the hope of pardon: what will happen to convicted in Russia israelconsulate asked for pardon and Naama Issachar