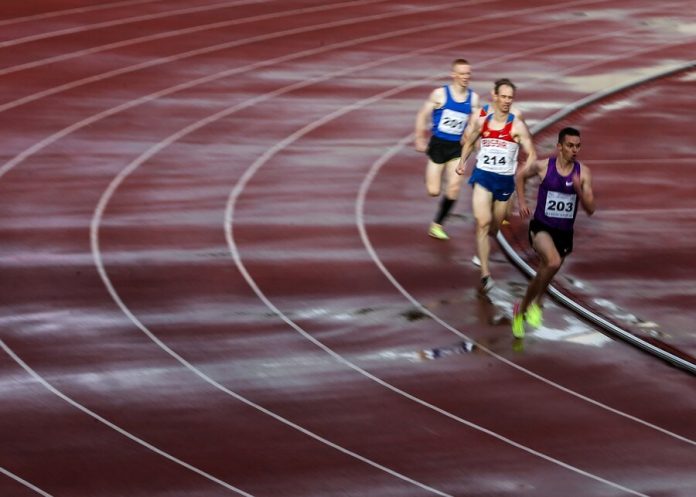 Council of independent track and field Athletics disciplinary body Integrity Unit recommended that the international Federation World Athletics to revoke the membership of the all-Russian athletics Federation, if proven accusations of wfla in “the case of Lysenko”, the press service of the AIU.

In August of last year, the international Association of athletics federations (IAAF) brought the case against jumper Lysenko. Athlete suspected anti-doping rule violation. He was suspended from international competitions.

Originally from wfla demanded until 12 December to answer charges in violation of its obligations as a member of the world athletics Association. Later, however, the Federation had postponed until 2 January.

In early December in connection with “the case of Lysenko” from office dismissed the head of wfla Dmitry shlyahtin. Also they lost their posts, the Executive Director of the organization Alexander Parkin and a number of persons involved in the incident.