Home Breaking What taught Peter the great the Russian 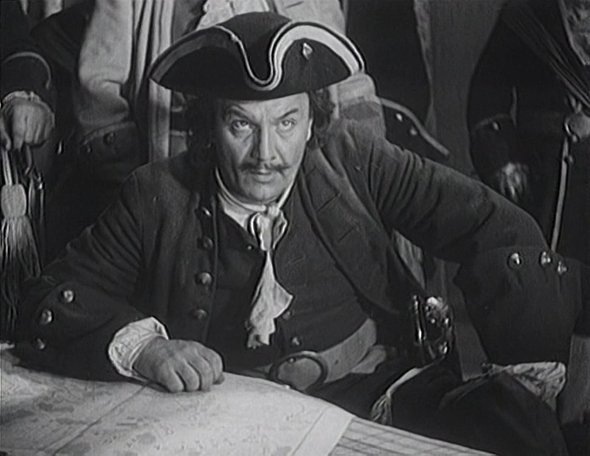 In 1697, Tsar Peter the great went on the Great Embassy to Western Europe, which lasted almost half a year. It was the first overseas “tour” of the Russian ruler, in which he drew ideas for future reforms. The king brought back from his travels and material innovations that have become familiar in our daily life. The most famous “souvenir” king potatoes. But not only he appeared in Russia in the result of the visit of Peter to Europe. Many things were brought from the Grand Embassy.

In Russia before Peter was skating. According to some this fun our ancestors invented 3 thousand years ago, evidenced by finds made during excavations on the site of ancient settlements. But thanks to Peter I, the blade began to cling to the Shoe, as it did in Holland. Before that, they just tied with ropes or straps. The new design was more robust and sustainable and has turned skating in a real pleasure.

Even before the departure of the Great Embassy in 1697, the king allowed the sale of tobacco, which was first brought to Russia by the British during the reign of Ivan the terrible. Grandfather of Peter Michael F. in 1634 imposed the death penalty for the habit. During a visit to England in 1698, Peter made an agreement with Lord Carmarthen to supply tobacco. After a trip to Europe, the king himself was a heavy smoker. Returning home, he introduced the fashion of elongated German or Dutch short tube.

According to A. I. Leman, author of the book “Theory of billiard game”, published in 1885, the first billiard table was also brought Peter to Write, who was a professional Billiards player, pointed out that the king was addicted to this game in Holland, and after returning home, liked to spend itsfree time playing Billiards. It soon became a favorite pastime of the Russian nobility, and a pool table appeared in many estates.

As noted by the writer Daniil Granin, Peter I, affected oblagorozhenny European gardens, brought back from his travel books sudoustroistvo and began to create home gardens European type: straight alleys, mazes, hidden nooks, pools and fountains. Their experiments began with the king of St. Petersburg. During this period, the newly-built city there is a Summer garden, and soon he was planning to build Peterhof and personally inspired by what he saw in Versailles, sketched a plan of future residence.

the Tradition of drinking coffee

There are different views regarding the appearance in our country of coffee. In the “tale of bygone years”, for example, mentions the drink “Kava” that drank the Kiev Prince Vladimir Svyatoslavovich. Whether it was the modern equivalent of the modern coffee, today it is impossible to say. However, we can confidently say that the fashion for coffee was introduced by Peter I, addicted to this drink in Europe. Cultural historian A. K. Bogdanov points out in his book “On Crocodiles in Russia. Essays from the history of borrowing and exoticism” that the king forced “to drink coffee” invited to their Assembly.

From the Netherlands, country of tulips, the future Emperor brought bulbs of this plant is not known in Russia. It was the favorite flower of Peter. They are still planted annually in the Summer garden as a memory of its Creator.

the Sunflower is another plant that has appeared in Russia thanks to Peter I. Originally, sunflowers were grown as a decorative plant, and the seeds were made only in 1829.