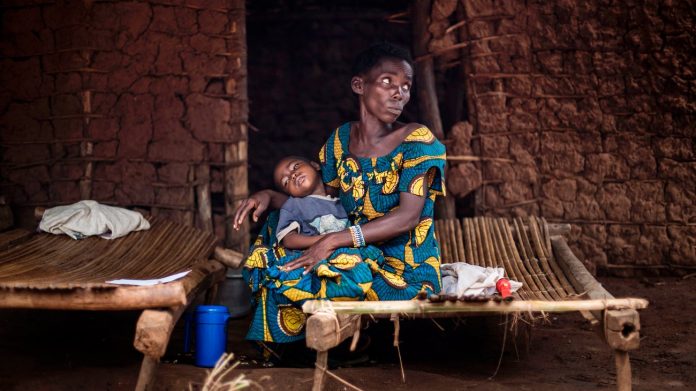 rise After years of success in the fight against Malaria, the infection of figures. The world health organization, which had warned of this development already some time ago, registered 219 million cases in the year 2017 – two million more than in the previous year. Each year, more than 450,000 people die of the consequences of the infection.

The fight against the mosquito-borne disease is mainly in Africa difficult. A good 90 percent of all Malaria cases occur on the continent, particularly in the most affected countries such as Nigeria and the Congo.

the WHO chief Tedros Adhanom Ghebreyesus spoke of a “massive Wake-up call” and warned it was urgently needed funds for the fight increase. “The fact that every two minutes a child dies of this preventable and curable disease is unacceptable,” he said on the occasion of the publication of the report.

Significantly better the situation is in Asia, and in Latin America. There, the prophylaxis measures, the level of medical treatment is higher. Generally speaking, about half of the world’s population lives in areas according to the WHO, in Malaria-risk.

Malaria is transmitted by bites of the Anopheles mosquito, which can carry the pathogens – so – called plasmodia-in. Malaria causes fever, anemia, and often neurological problems. If left untreated it can be fatal.