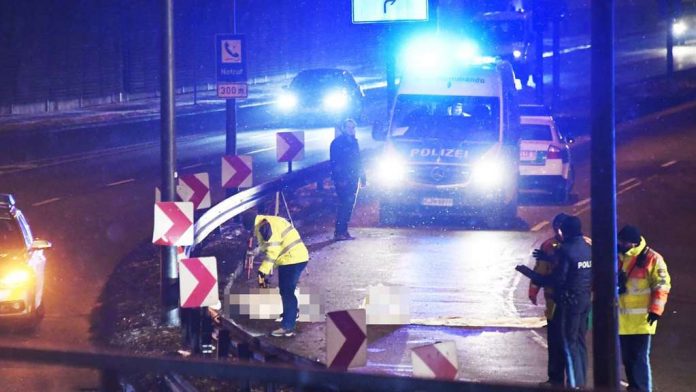 Munich – The Munich police force reported: On Thursday night against 22.15 o’clock, a 45-drove-year-old from Munich with his motor scooter to the Isarring in the direction of the English garden.

According to the current investigation, the Munich came up in a curve to the right from the lane and hit a stick with his scooter to the left edge of the stone. He then lost control of his vehicle and crashed in the middle of the green strip.