Home Business A fee for the right to trade in the Moscow metro will... 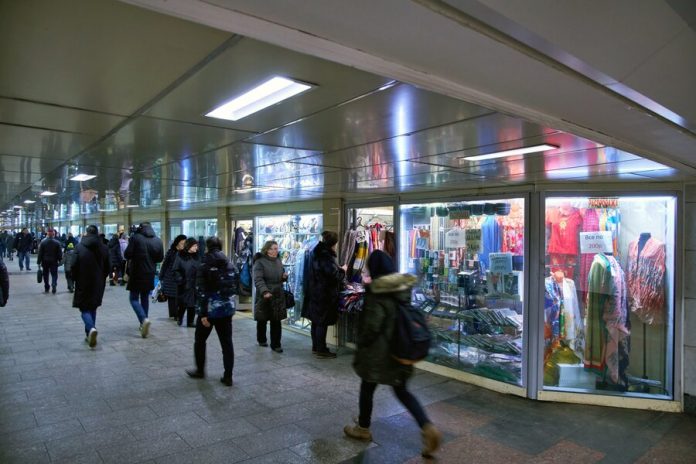 In the Moscow metro by 50% will reduce the fee for the right to trade in the subway. Measures to support entrepreneurs, said the Agency “Moscow” in Department of transport and development of road transport infrastructure.

“This measure is introduced to support entrepreneurs of small and medium businesses in times of high alert in the city because of the coronavirus,” said the DMV.

While we are talking about placing of objects of trade and service Publicznych crossings and the entrance halls.

As noted by the Deputy mayor of Moscow concerning transport Maxim Liksutov, in the Metropolitan signed about 200 contracts with employers for the placement of vending and the right to trade in kiosks and pavilions.

Earlier it was reported that the effect of travel tickets the Troika will be extended in connection with the quarantine.