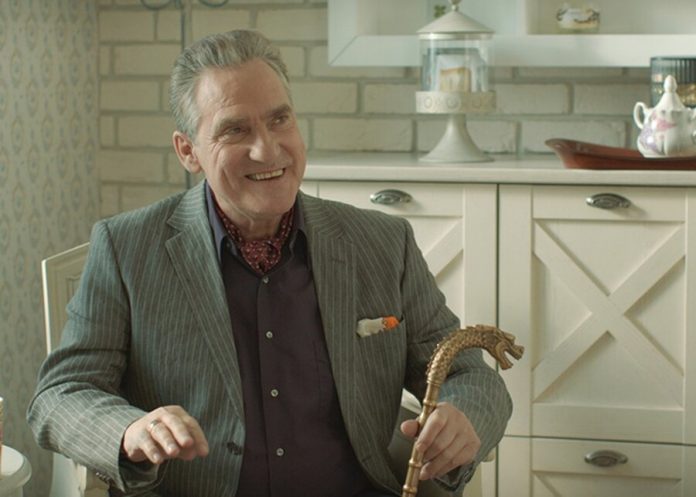 Photos: the scene from the movie “Chess Queen”, directed by Maria Makhanko

people’s artist of Russia Valery Garkalin was hospitalized with pneumonia. About RBC told his daughter Nika.

According to her, the situation is noncritical, however, currently the actor is in the hospital.

Earlier, REN TV reported that the 65-year-old actor appeared short of breath. Looking around Garkalin, the doctors decided to put him in the hospital. Later, the actor was diagnosed with pneumonia.

Valery Garkalin known for his roles in such films as “Shirley myrli”, “silvery Lily of the valley” and others.