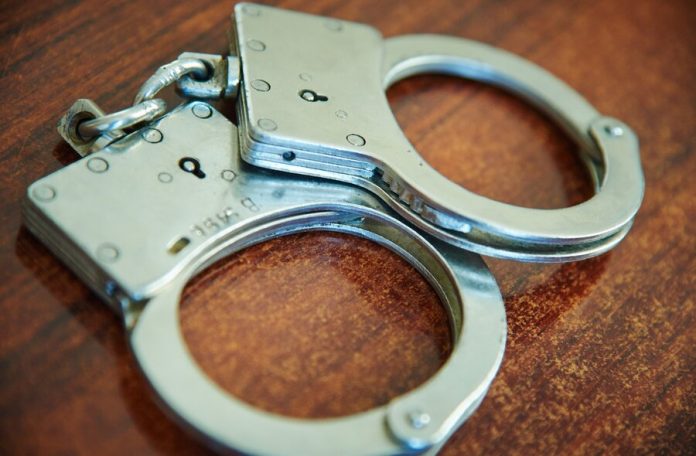 the Three executives and the mechanic of the Moscow subway were detained by employees of FSB of Russia on suspicion of organizing illegal migration. About it reports Agency “Moscow”, citing a source in law enforcement bodies.

According to investigators, in the period from June 2018 to April 2019 suspects were given to foreign nationals detachable part of the blank notification of arrival with the respective marks. It all happened in a building on the Avenue 40 years of October.

“thus, the gang members created the appearance of legality of stay of foreign citizens on the territory of the Russian Federation not less than 167 thousand 102 people”, – said the Agency interlocutor.

In relation to detainees initiated a criminal case under article “Organization of illegal migration”. Currently, investigative actions are conducted to establish all the circumstances of the incident.

Earlier, the Chertanovo district court of Moscow has sentenced five members of an organized criminal group to terms ranging up to 3.5 years for extorting money from private carriers.

In may 2018 police officers stopped activity of criminal group that was suspected of extortion of money from private carriers. In the course of operative-investigative activities detained five people aged 30 to 60 years.