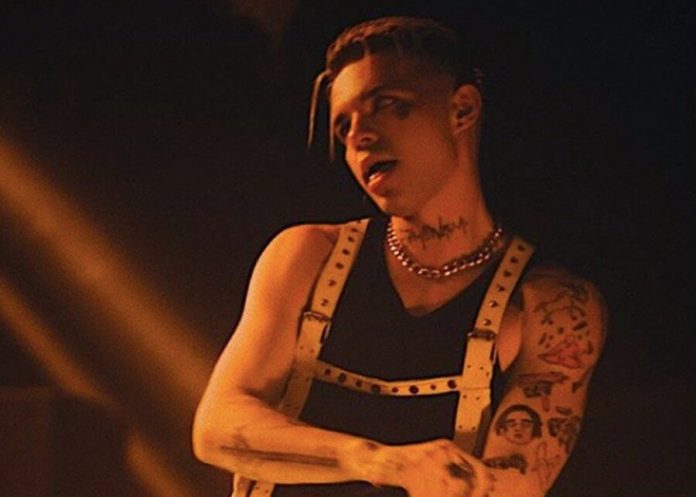 “LJ is crap music. Banned and banned (the performance of musicians in Chelyabinsk. – Approx. ed.), nothing to worry about. It’s not some masterpiece, to take care of him. His songs need to be extremist and banned, let sings in other countries,” Milonov told the Agency “Moscow”.

As we learned earlier, Chelyabinsk management FAS has found a violation of the law on advertising in the placement of information about the concert of rapper LJ, which was to be held in Chelyabinsk on March 15. In the end, the concert was canceled.

the LJ is one of the most popular Russian hip-hop artists. Nationwide fame came to the artist in 2017, when the song “Pink wine”, recorded with Educom, became one of the main Russian hits of the year.

Earlier ban on rap concerts expressed Vladimir Putin. He urged caution on the bans rap concerts and other cultural domains. The President said that the way to “grab and not let go” will not lead to a positive result.