Home Entertainment Alice Cooper (72): "The word retirement does not exist in my vocabulary!" 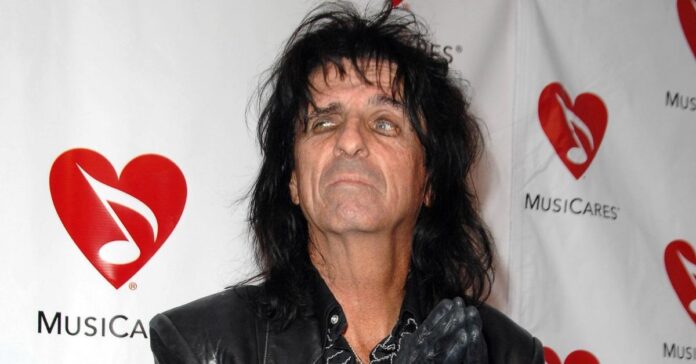 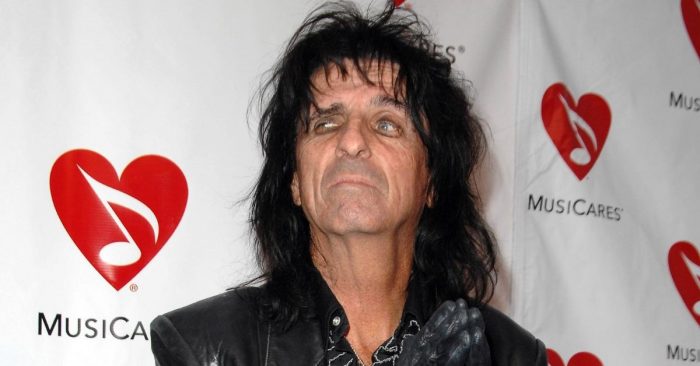 Alice Cooper revealed that the word “retirement” in his vocabulary “does not exist”. Even after a long music career, the aging rocker shows no signs of taking it easy.

He just still loves to be on stage with his band The Hollywood Vampires. The artist’s group also consists of the famous members Johnny Depp and Joe Perry (Aerosmith). 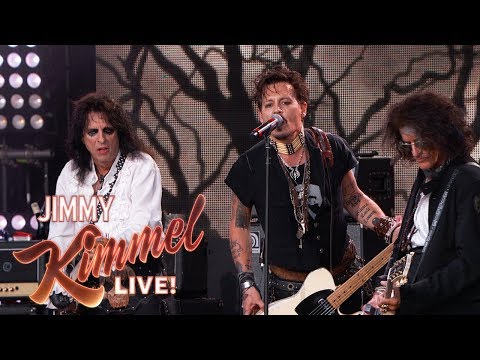 Pension is not for him!

The “Poison” interpreter explained that the vampires bandmates never fought, even though they were all “three alpha men”. When asked whether he would soon retire, Cooper replied to the KZZK radio: “Not in the slightest.”

And further: “This word does not exist in my vocabulary. A long, long time ago, I said to myself, when I come to your city and make an appearance and no one shows up, well, then I know I will stop. But that has not happened. I never thought I would be in two touring bands when I was 72 years old. ”

By the way, Cooper, who released the track “Don’t Give Up” inspired by the corona pandemic, learned tap dancing during the quarantine. (Bang)