Home World “An accident”: Britney Spears burned down her gym 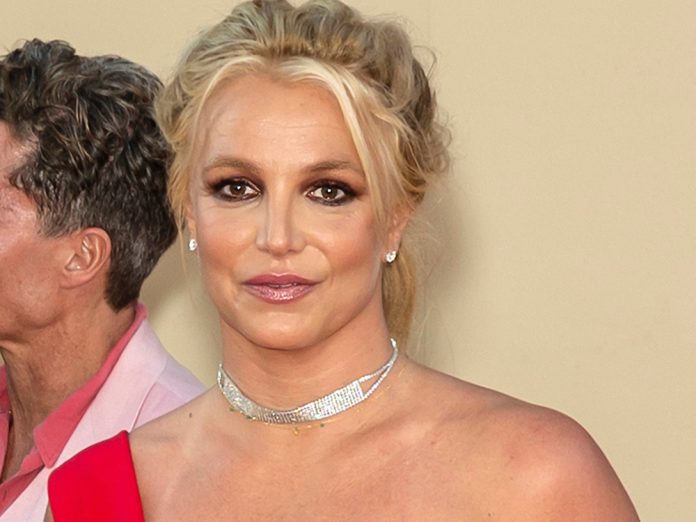 US star Britney Spears (38, “Oops! … I Did It Again”) was unable to enter her home gym for half a year. A fire had broken out there in the past. “I had two candles and one led to the other …” Spears now explains in an Instagram video. Only two devices survived the fire unscathed, Spears continues. The musician then shows what fitness exercises she does without equipment or with only two dumbbells. This includes squats and yoga poses.

but yes …. I burnt it down ?. I walked past the door to the gym and flames ???? BOOM !!!!!! By the Grace of God the alarm ? went off after that and yippy hoorah nobody got hurt ??. Unfortunately now I have only two pieces of equipment left lol and a one-sided mirror gym ??? !!!!! But it could be much worse so I’m grateful. Pssss I like working out better outside anyways ????? !!!!

In addition to the video, Spears explains in the post that luckily the alarm went off when the fire broke out. So no one was hurt. In addition to the two devices, a mirror wall defied the fire. “It could be worse, so I’m grateful. And by the way: I prefer to train outside anyway, ”she jokes at the end.