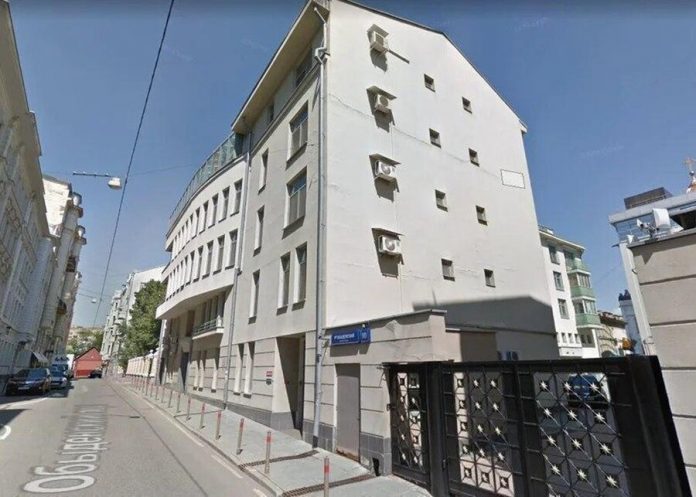 Apartment Elizabeth II in Moscow before the sale was estimated at 250 million rubles, reports “Days.ru”.

Property of the British Queen is in the 1st Obydensky lane, near the Cathedral of Christ the Savior. According to experts, one square meter in the apartment can be assessed almost a million rubles.

Only the ownership of Elizabeth II there are four apartments, one area of which is 320 meters. The apartments are on the first, second and fourth floors.

In the documents of the Federal registration service recorded Queen Elizabeth II as “Her Majesty the Queen, the ruling in Canada”, where she is also enthroned. It is noted that in apartments live the canadian Embassy.

Elizabeth II came to the right of the monarch in 1952 at the age of 25 years. In September 2015 she broke the record of Queen Victoria for the duration of stay on the throne. Today Elizabeth II is the reigning of living monarchs around the world.

One of the Moscow apartments of Queen Elizabeth II was put up for sale.