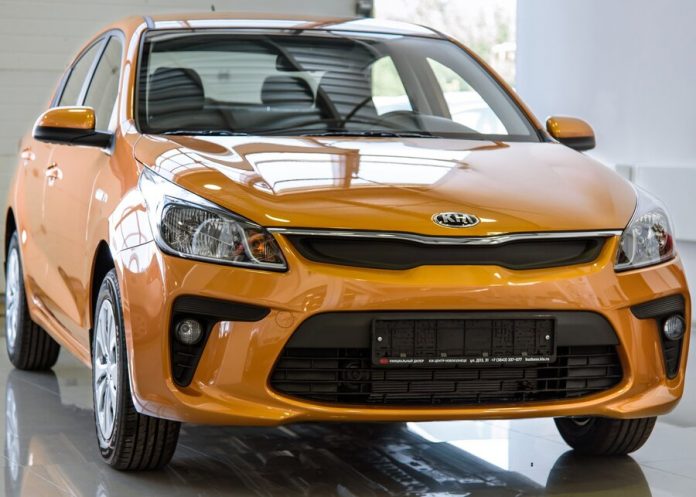 the largest number of thefts were cars brand Kia Rio. This is evidenced by the largest participants in the auto insurance market, according to RIA Novosti.

in Addition to the brand, Ria, attackers often steal another car from Kia is the Optima. The top 5 also included two models of Hyundai (Solaris and Sonata), as well as a Japanese Toyota Camry. In addition, increased interest thieves are the Lexus LX and the crossover Hyundai Tucson.

According to experts, the attackers often change the priorities.

Earlier it was reported that, according to the insurance company “Consent”, in Russia in 2019, the most often stolen car brand Toyota. The leaders in this indicator also become Hyundai, Kia and Lexus.

As have told in city Department of the interior, most often the thieves open the door locks of the so-called “long hand”, a special device. Frequently used mechanical method or substitution key.