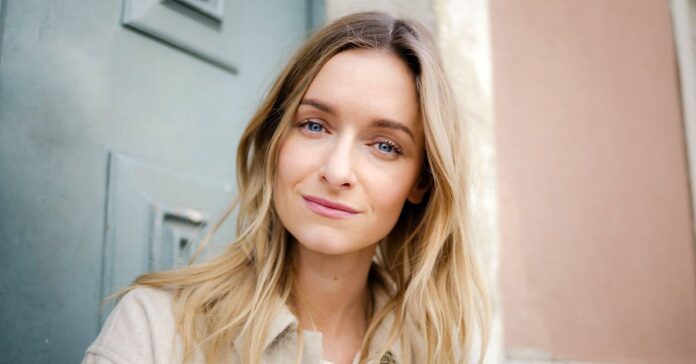 Ben Zucker fans have had fond memories of Sarah Zucker since his very first tour of the Berlin concert in the Columbia Hall, for which Ben spontaneously obliged his sister to perform the duet “Ça va Ça va” with him.

After this successful stage debut, the educated childhood educator devoted herself more and more to her own music, wrote first songs and was finally part of Ben Zucker’s sold-out arena tour last year, as a surprise guest with her brother and one of her songs live in front of the mega To present to the audience. 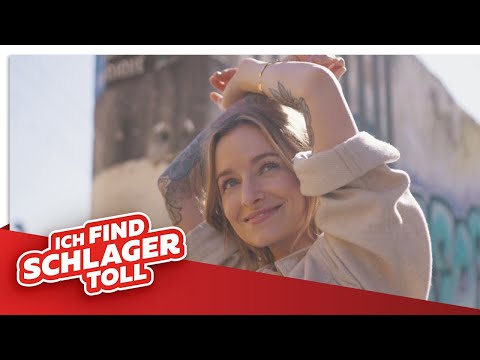 Sarah Zucker (bourgeois actually like Benjamin’s real family name: Fritsch) is a confident, young woman with a lot of heart and passion for life and her music. Even as children, the two inseparable siblings Sarah and Ben had a close relationship. And just like back then, Sarah still represents the thoughtful haven of peace for her rather extrovert brother.

Debut album comes out in July

She combines contemporary pop with punchy influences, is inspired on long journeys and by her fellow human beings to her songs and is not afraid to show her vulnerable side. 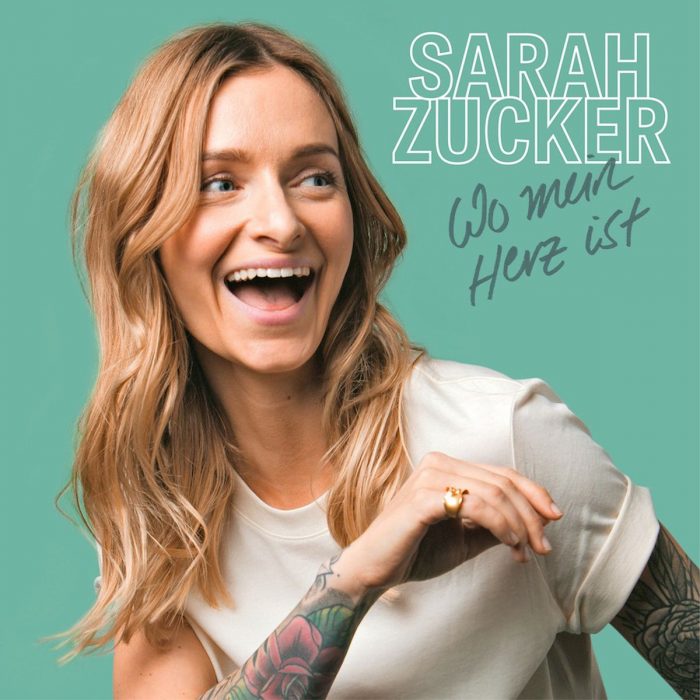 The catchy tune “Time to go” is Sarah Zucker’s debut single. It picks up the listener where everyone has probably already been: at a point in life where you start out on new shores, change and start again – with many positive memories of the past and hope for the future. Sarah Zucker goes ahead with courage, also in her own new phase of life as an artist. The likeable singer introduces us to her very own worldview and her delicate, light-footed and yet in-depth sound.

The single “Time to Go” just came out to coincide with the pre-order start of Sarah Zucker’s debut album “Where My Heart Is”, which will be released on July 24, 2022.