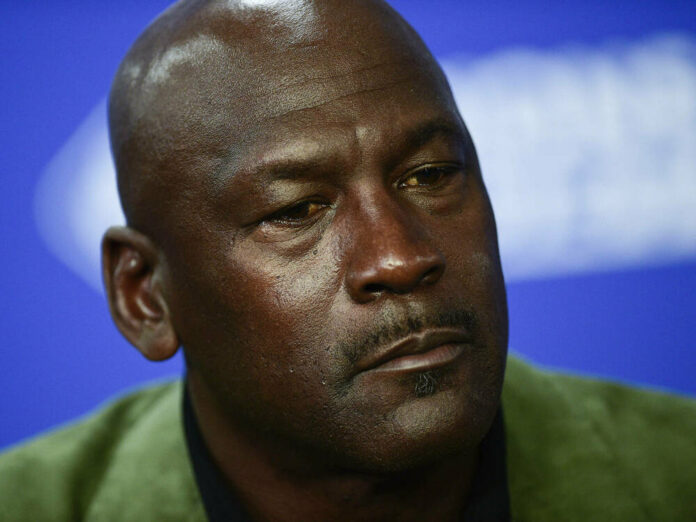 Over the next ten years

NBA legend Michael Jordan (57) rarely spoke on social issues during his active time. Given the events in the United States following the violent death of African American George Floyd , he not only recently took a stand , he is now taking action: Jordan announced that he would use his Jordan Brand brand over the next ten years to fight for $ 100 million wants to donate against racism.

"Black lives matter. This is not a controversial statement, ”said a statement Jordan posted on Twitter . "Until the deep-rooted racism that causes our country's institutions to fail is completely eradicated, we will continue to work to protect and improve the lives of black people," it continues.

It would therefore donate $ 100 million over the next ten years to organizations working for racial equality, social justice and better access to education.