Home Entertainment Blessed singer Jan Plewka: "I was a complete idiot all the time" 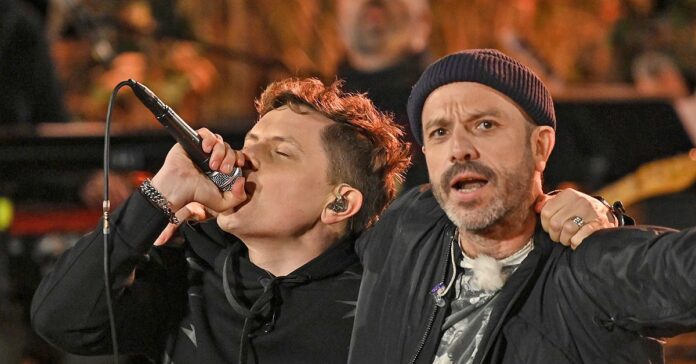 For almost a year now, Selig singer Jan Plewka has been eating vegan. The musician now explains why he made the decision to stop using animal products. And he also spoke about his participation in “Sing my song”.

“I got information about meat production. If everyone did that, you wouldn’t eat meat anymore, that’s bad, ”said the star in an interview with t-online.de. He had read, watched various films, but also took this step because of organizations like Fridays for Future, which draw attention to the destruction of the planet. 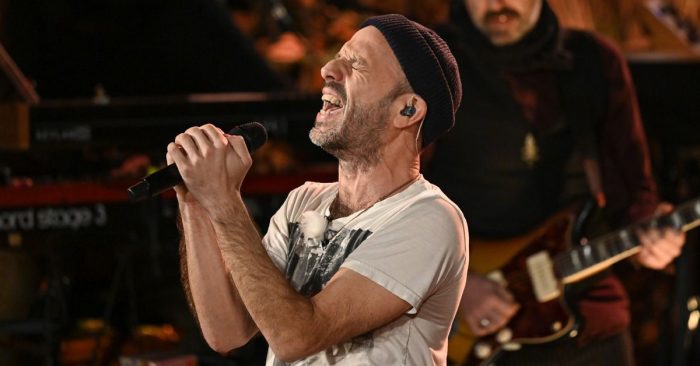 In retrospect, this year’s “Sing mein Song” participant, who “grew up as a carnivore”, says about himself: “I was a complete hone, I was a complete idiot all the time. I lived wrong. That came pretty suddenly. It’s like quitting smoking or drinking. Then you suddenly realize: It is not good for me or others and it doesn’t make it smarter either. ”

“I didn’t know anyone before”

In today’s episode of “Sing My Song – The Exchange Concert”, the songs by Jan Plewka take center stage. “It is an incredibly great honor that you get there,” said 49-year-old Plewka in the interview. 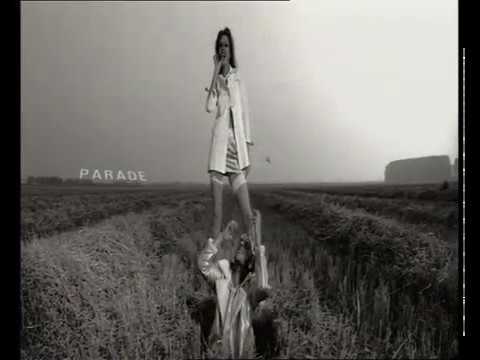 “If you look at the list of artists who have already participated in the format, it’s like a knighthood. So you don’t think twice when the request comes, but is very satisfied and looks forward to everything else. “And the Selig star revealed:” I didn’t know anyone before. We all met for the first time – except for Paddy – at the airport and then got on the bus together and were driven to the accommodation for two hours. It was like we had known each other for centuries. Everything was actually clear from the start. ” 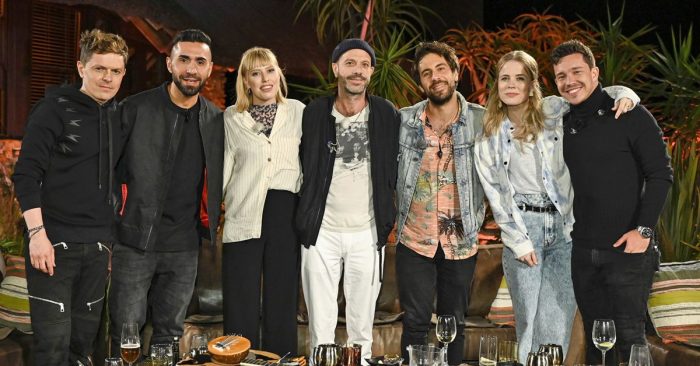 The songs of the evening

Plewka has been a singer with the Hamburg rock band Selig since the 1990s, which significantly influenced German rock music with a mixture of 70s rock and grunge. After the split in 1999, the band reunited in 2008. The last album “Kashmir Karma” was released in 2017.