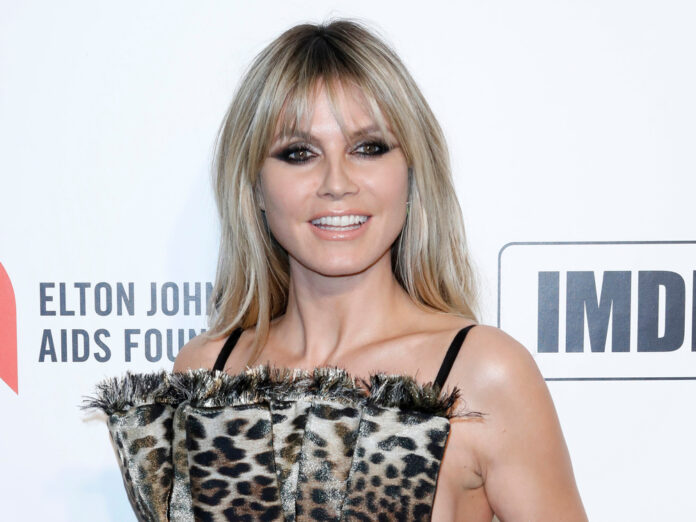 “America’s Got Talent” candidate Amanda LaCount’s dance performance thrilled audiences and show juries alike on Tuesday. Only Heidi Klum (47) could not be convinced. During the performance, she squeezed her buzzer to speak against the progress of the 19-year-old. Criticism and allegations followed immediately.

LaCount is a plus-size dancer and model, choreographer, singer and actress. Through appearances in music videos by Katy Perry (35, “Firework”) and her participation in “Dancing With the Stars” and “The Voice”, she has already gathered a large fan base behind her. And this is anything but enthusiastic about Klum’s behavior. She accuses the 47-year-old of bodyshaming and superficiality.

Former supermodel @heidiklum gives #amandalacount the first buzzer of her audition? Big surprise. My son and daughter are disgusted. You be you, #amandalacount! #heidiklum #agt #saynotoALLdiscrimination#beyoutiful

For example, a Twitter user commented on Klum’s decision ironically: “Former supermodel Heidi Klum awarded the first X. How surprising.” Another tweet says that the 47-year-old should be ashamed of “voting against a young girl, that has to deal with bodyshaming ”. Another user became even clearer: “Heidi, you really understand how to make girls understand that they have to be thin to be worth something.” Still others even asked Klums to be kicked out of the US talent show.

@AGT appalled tonight at @heidiklum for bodyshaming and buzzing off AmandaLacount?because of her size?: FIRE HER NOW‼️‼️‼️@nbc @SimonCowell my highest respect for you though.

It was an evening of contrasts. Because that’s how Klum reacted to candidate LaCount, Cristina Rae’s performance of the Rolling Stones song “Gimme Shelter” totally excited her. The 47-year-old won the Golden Buzzer and was very popular. “You will win this show,” she said to the single mother who had brought her son Jeremiah to the audition.

The little boy was able to take Klum’s heart by storm. To jury colleague Sofia Vergara (47), the model said very openly: “I somehow want something small, too.” – “A baby?” Asked the latter, obviously surprised, “you already have four”. As a result, Klum could no longer reply. What do your husband, Tokyo Hotel guitarist Tom Kaulitz (30) say about having a child?