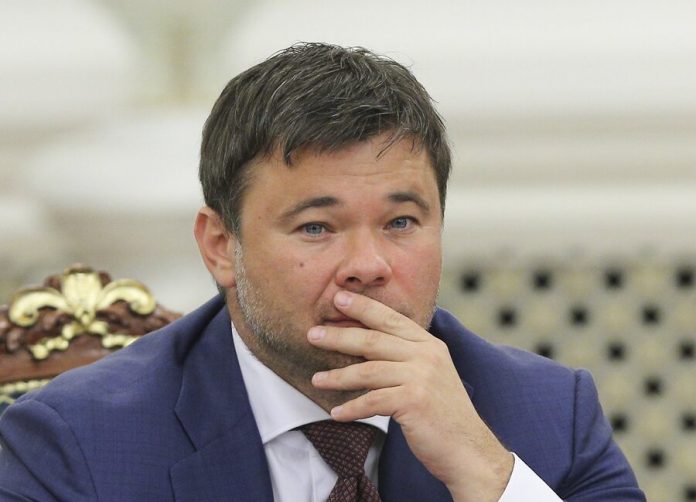 the President of Ukraine Vladimir Zelensky has sacked the head of its office of Andrew Bogdan, RIA Novosti reported.

the post Zelensky has appointed Andrey Ermak. He is an Advisor Zelensky from may 2018. Earlier Ermak performed various duties in the framework of the presidential office. Also Ermak was accompanied by the President of Ukraine during the international meetings.

After his inauguration Zelensky has set up a presidential office instead of the administration. Head office has appointed Bogdan Zelenski, who was one of the confidants of the Ukrainian oligarch Igor Kolomoisky.

Recently, the resignation letter was written and the Prime Minister of Ukraine Alexey Goncharuk. Vladimir Zelensky refused to accept the resignation.

Earlier Vladimir Zelensky met with Pope Francis I. the President of Ukraine reported that the head of the Catholic Church called him a “President of peace”.