Home Breaking The Agency for strategic initiatives has launched a selection of experts in... 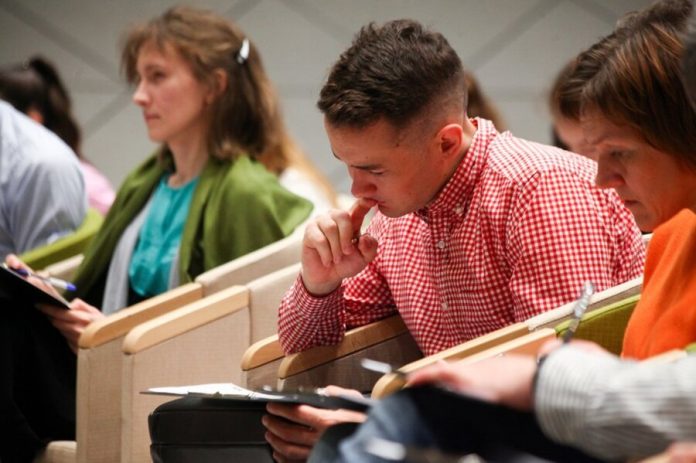 the Agency for strategic initiatives (ASI) started the formation of regional expert groups on key spheres of public life. This was reported on the official website of the organization.

Potential participants of the project propose to work in four areas – “Social projects”, “business and technology”, “Spatial development” and “Education and human resources”. They include a total of 16 subjects.

to Apply for open selection is possible until 24 February this year on the website. The results of the assessment candidates will be known on 28 February. Successful applicants will subsequently proceed to the study and replication of best practices in public and social development, and will also act as evaluators of existing projects.

the composition of regional groups will also include those who represent the head of the Supreme Executive bodies of the regions, and candidates to non-profit and public associations.

Previously, the strategic initiatives Agency made a proposal to allow teenagers to register as self-employed since the age of 14. For approval of this idea will need to amend the law “On conducting experiment to establish a special tax regime” and article 26 of the Civil code.

Moscow online: when artificial intelligence will become a part of our isniper in Russia, the craft technology, unmanned driving test in 2023