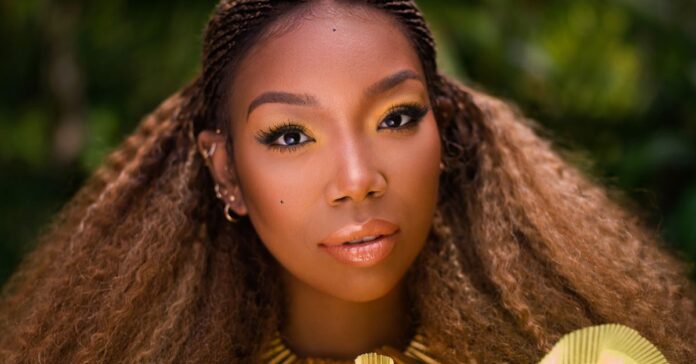 Brandy is one of the most successful artists in US music history: shortly before Mother’s Day next Sunday, the Grammy-winning singer publishes an homage to all mothers of the world.

The singer, known for her worldwide success “The Boy Is Mine”, teamed up with her rap colleague Chance the Rapper. The song “Baby Mama” is an ode to her daughter Sy’rai and an anthem for all mothers who work hard to support their family. 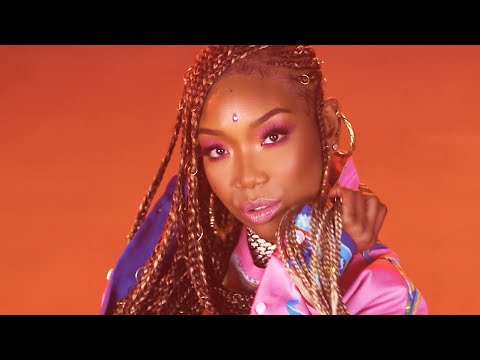 For all lion mothers

“My new single is about capturing the strength and steadfastness that it not only needs as a mother, but in life in general,” says Brandy.

The 41-year-old further explains: “I am very happy that Chance is there and hope that my fans will find the song as uplifting as I imagined it to be!” “Baby Mama” follows her Grammy-nominated hit single ” Love Again ”with Daniel Caesar from July last year.

Since Brandy appeared on the scene at the age of 15 with her self-titled debut album, which has won four platinum awards, she has sold over 40 million records worldwide, won numerous awards and released five albums, most recently “Two Eleven” in 2012.

“Baby Mama” will be on Brandy’s new, untitled album, which will be released later in the year.