Home Entertainment Bring Me The Horizon: Single postponed due to protests 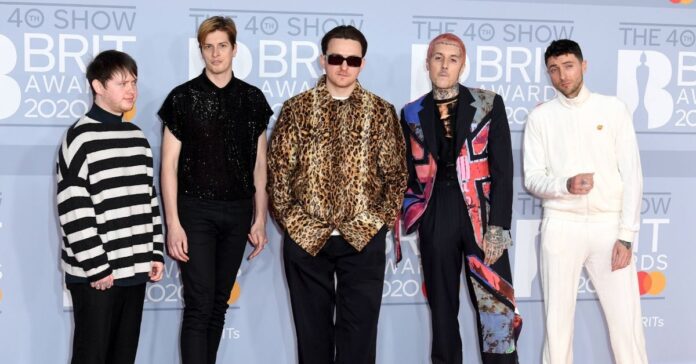 Bring Me The Horizon postpones the release of their new single due to the “Black Lives Matter” protests.

Although the band had only recently announced that it would launch their track “Parasite Eve” next, frontman Oli Sykes has now announced that the musicians of the important anti-racist movement do not want to steal the spotlight.

hello everyone- so as some of you know we were planning on releasing a new track this week. But with the incredible movement that is taking place currently we don’t feel comfortable releasing & promoting anything that takes the focus off what’s important right now. I KNOW you will all understand because we have the best fans in the world & I promise you we won’t make you wait too long & the good news is more music will be coming soon after P.E too. But for now keep fighting the good fight & stay tuned ✨♥️✨

On Instagram he wrote: “Hello everyone – as some of you know, we wanted to release a track this week. But with the incredible movement that is currently taking place, we don’t feel comfortable bringing out a single and promoting it, while not focusing on what is currently important. ”

Sykes is certain that the group’s fan base will understand why the political movement is more important than the new track from their favorite band.

He continued: “I KNOW you all will understand because we have the best fans in the world and I promise you don’t have to wait too long. The good news is that after ‘Parasite Eve’ more music will follow. ”(Bang)