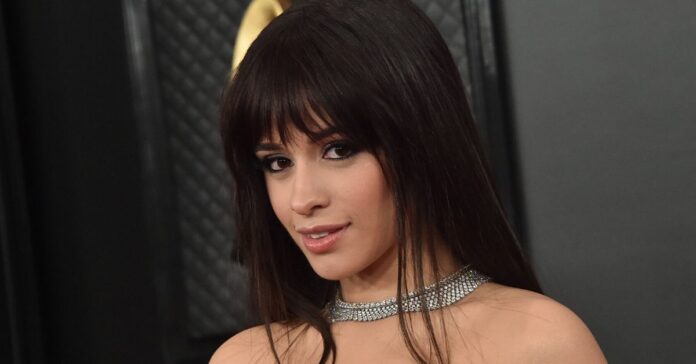 Camila Cabello knows only too well what a roller coaster ride is like. The musician suffers from an obsessive-compulsive disorder that very often makes her life very difficult.

This obsessive-compulsive disorder, or OCD for short, caused great problems for her last year in particular. The emotional ascents and descents even ended with the former Fifth Harmony singer distancing herself from her fellow human beings and withdrawing.

Strategy against the disease developed

“It felt like my body was going through several roller coaster rides every day. I always went to everything and showed up and never let people know how much I actually suffered.

And further: “You could probably feel my distance at some level. All the people I am close to have noticed, ”the 23-year-old now revealed in an essay in the“ Wall Street Journal ”.

She was also afraid that the people who thought she was strong, tough, and capable would not see her that way if they knew about her mental problems.

“The same little voice in my head told me that I was ungrateful for all the good things in my life and that hiding the open wound would be the easiest and quickest solution.”

In Camilla, OCD is triggered by stress. The disease was officially diagnosed two years ago. Since then, the singer has mostly been doing much better. In the meantime, she has developed a strategy to get her compulsive neurosis under control:

“When I figured out how to distance myself from it, I felt a lot better. I feel like I’m in control of it now. ”

And further: “In difficult moments, I just find out, ‘Ok, that’s my OCD now.’ And when I ask my mother the same question for the fourth time, she reacts in exactly the same way. ”(Bang / KuT)