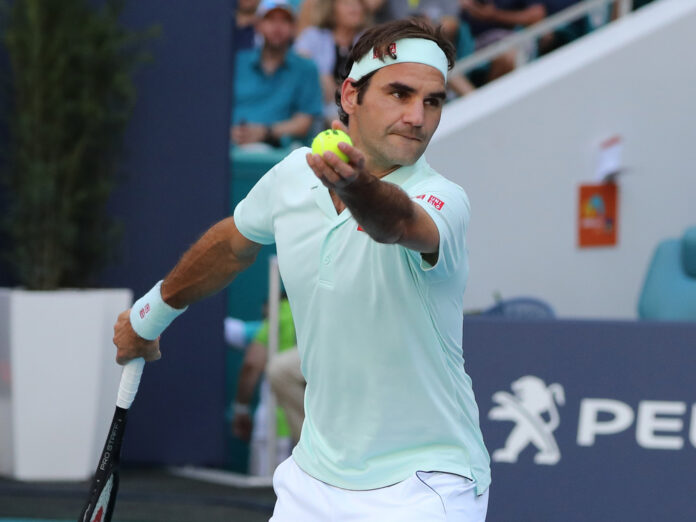 Before Lionel Messi and Cristiano Ronaldo

No athlete deserves more than Roger Federer (38). As the business magazine “Forbes” announced on Friday , the tennis professional is number one on the list of the highest paid athletes. According to this, the Swiss had raised around $ 106.3 million in the past twelve months, the equivalent of just under € 96 million. About 90 million euros are said to come from sponsorship contracts.

It is the first time in the 30-year history of the “Forbes” list that a tennis player has made it to the top spot. Last year, soccer star Lionel Messi (32) was enthroned there, followed by Cristiano Ronaldo (35) and Neymar (28). In 2022, the order changed slightly: Ronaldo came second with around $ 105 million, Messi third with $ 104 million and Neymar fourth with $ 95.5 million.

While it was Federer who claimed fifth place in 2019, this year it is basketball player LeBron James (35), followed by his colleagues Stephen Curry (32) and Kevin Durant (31). Golf professional Tiger Woods (44) finished eighth. The top ten is completed by the two American football players Kirk Cousins (31) and Carson Wentz (27).