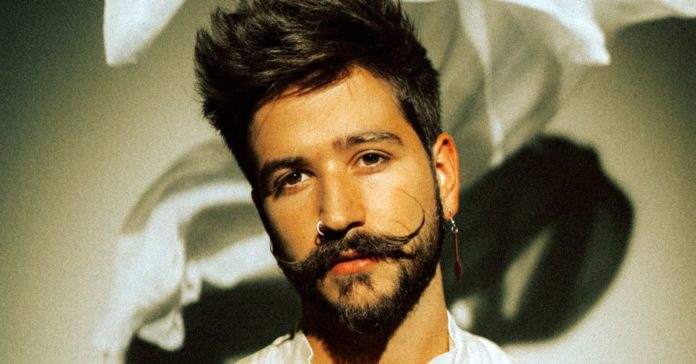 The Camilo wave is slowly spilling into Germany. The young man with the idiosyncratic nerd beard is a casual 26 year old and comes from Colombia. And not only there are they all crazy about him since 2018!

Many may not be familiar with the name of the accomplished singer / songwriter, musician and producer Camilo, but millions of music fans around the world know his songs – the Colombian wrote hits for Pedro Capó and Ricky Martin in his young career. 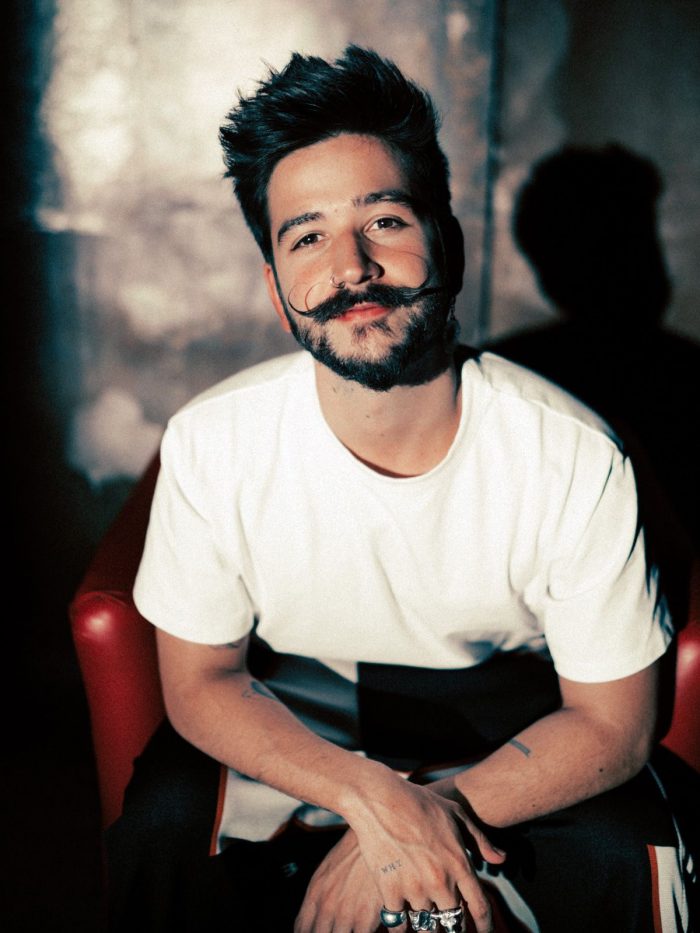 Last year his single “Tutu” together with Pedro Capó and Shakira took the world by storm. The song reached number one in the single charts in Argentina, Chile, Guatemala, Mexico, Paraguay and Uruguay and recorded 270 million Spotify streams. After Camilo released his single “Favorito”, he has now released his much anticipated debut album “Por Primera Vez”. 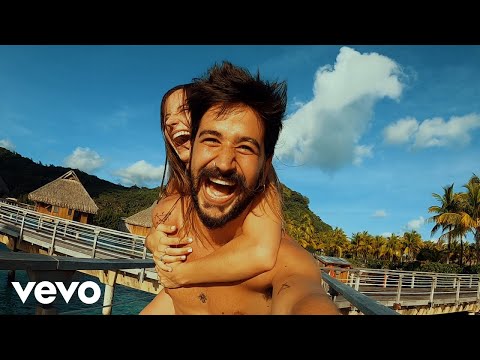 In 2007 he won the “XS Factor” children’s casting show in his home country. Already in 2008 Camilo appeared in the Colombian telenovelas “Super Pá” and “En los tacones de Eva” as well as in the children’s program “Bichos”. He released the first album “Tráfico de Sentimientos” in 2010 and shortly after the release, Camilo decided to take a break.

In 2015 he moved to Miami, Florida. He then continued his career writing songs for other artists, including “Sin Pijama” by Becky G and Natti Natasha, “Veneno” by Anitta and “Ya No Tiene Novio” by Sebastian Yatra with Mau y Ricky. He then released three albums in 2018, 2019 and 2019. 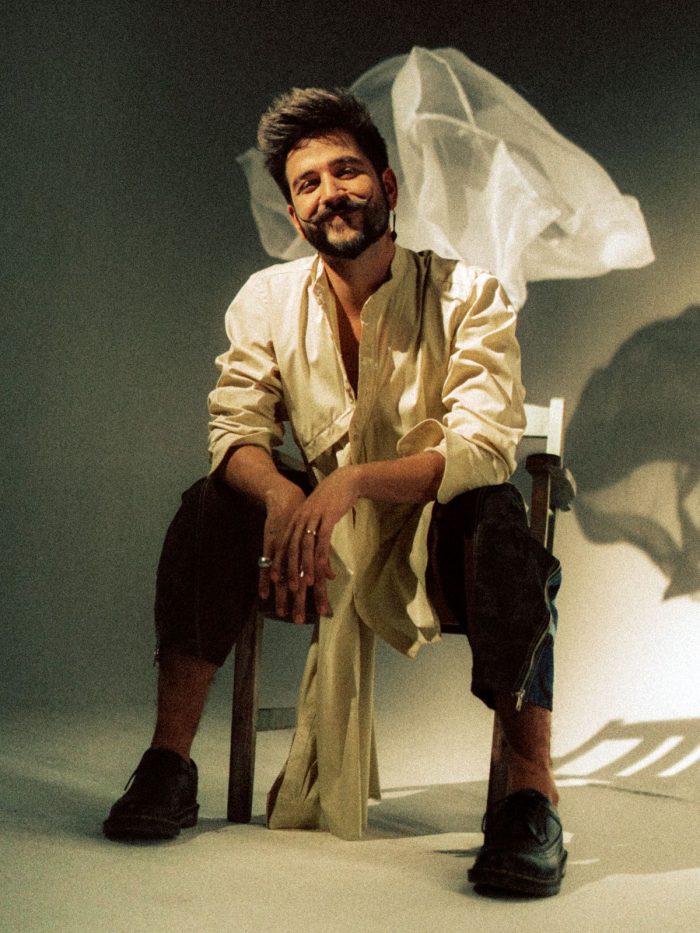