From the South Tyrolean mountains via Munich and Berlin to Los Angeles: Giorgio Moroder made people worldwide dance. Now the co-founder of dance floor music turns 80 – and has a lot of new ideas in mind.

White mustache, white hair, black shirt: This is how Giorgio Moroder sits between the piano and the mixer in the recording studio. The father of electronic disco sounds, as he says in the video, is once again working on a sound of the future. This time for a company for electric drives. In the past decades, the artist, composer, music producer, Oscar and Grammy winner, who is 80 years old, has written music history several times. 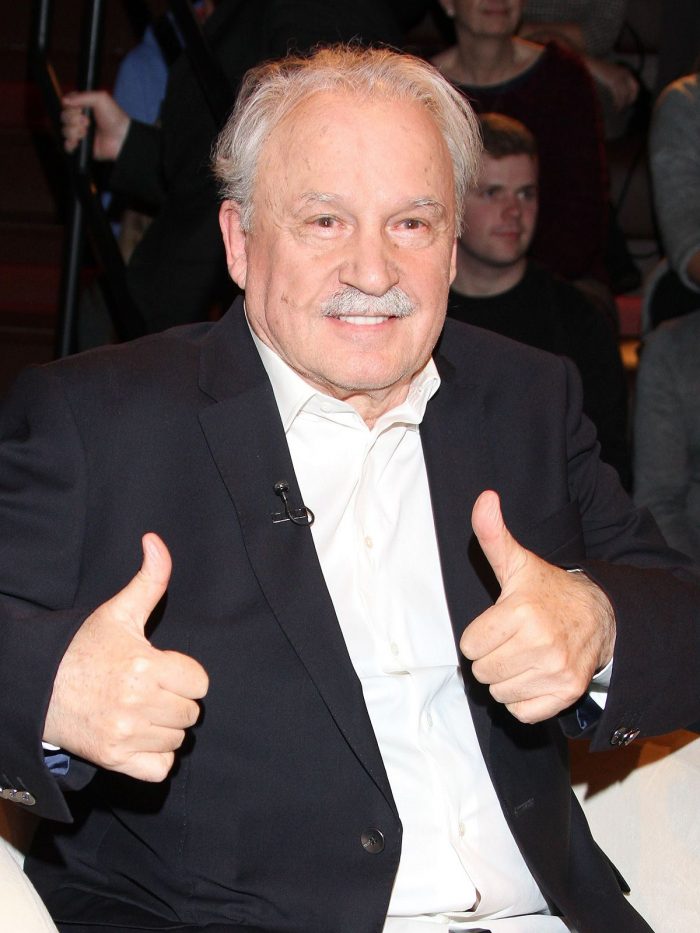 He also wrote for Peter Maffay

Because Moroder played his main role as co-founder of danceable, synth-influenced electro-pop in the background, his face is by no means known to everyone. Even his name does not have the same sound as that of stars for whom he wrote or produced songs: from Michael Holm and Donna Summer at the beginning in Germany to Peter Maffay to Britney Spears, Kylie Minogue and other world stars.

For his 80th birthday on Sunday, Moroder has little desire for interviews, as a US spokesman for the music all-rounder declines. For a newspaper from his South Tyrolean home, he was still available at his residence in Los Angeles. Actually, he wanted to come to Bolzano for a musical premiere about himself. “I Feel Love”, the title after the Donna Summer hit, was postponed because of the corona wave. “Knowing that you can’t go out is really sad,” he told the Alto Adige newspaper. And he really wasn’t in the mood to celebrate. But he had company from his wife Francisca and son Alex, who actually lived in Paris. He uses “this long moment of work break” to advance upcoming projects. About detailed work for songs for “Top Gun 2: Maverick”.

Already on tour at 19

Born in 1940 in St. Ulrich in Val Gardena, Moroder picked up the guitar as a teenager. At the age of 19 he started touring Europe with a group. Finally he moved to Berlin. He landed a little hit as a singer in 1969: “Looky Looky”. Moroder decided that his talent wasn’t enough. He started composing and went to Munich to produce German hits.

There his career took a new direction – and full steam ahead. He discovered the synthesizer for his music. “What could represent the future better than the synthesizer?” He later told “Zeit-Magazin”. He had his own studio. Rock stars came and went in “Musicland”. He met Donna Summer, with whom he created numerous hits such as “I Feel Love” and “Hot Stuff”. In the mid-1970s, there was also the permanent groan song “Love To Love You Baby”. Dozens of radio stations put the song on the index as too provocative, it became a worldwide success. 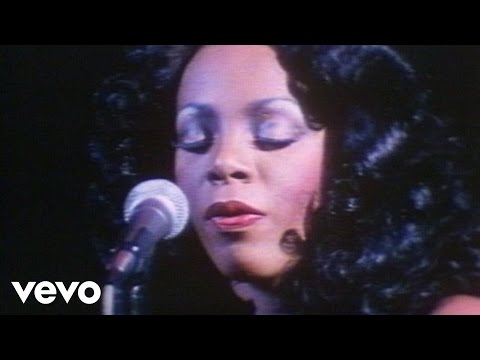 For many, his recordings of that time with the success voice Summers mark the beginning of the disco era. With the American pop queen, who he also called “his artist”, the Italian moved to the United States in the late 1970s.

Later he composed numerous film scores. His work for “Flashdance”, “Top Gun” and “Midnight Express” earned him Oscars. He created anthems for the Olympic Games – such as “Reach Out” (1984) and for the World Cup (1990). The British “Guardian” called what he had built up in the music world a “hit factory”. The artist stayed tuned to the zeitgeist and technical developments in the world of sound for decades. At over 70, Moroder went on tour internationally as a DJ. He performed at the Melt! Festival in Saxony-Anhalt in 2015 and let the crowd dance to pulsating beats. In 2019 he started a live tour “Celebration of the 80’s” with band and vocals. The star from the background appeared as a musician himself on mega stages, with spotlights and cheering fans.

In the same year, Moroder created music for the drive company FPT Industries, which focuses on industrial vehicles, to give electric mobility a dynamic sound. He is saddened that the musical planned for him in Bolzano was slowed down. Moroder has a vacation home in Val Gardena. He likes to go hiking there, for example to the Alpe di Siusi. In an interview with the Südtiroler Blatt he said that he wanted to go to Corona and present the stage play – probably in 2022: “In the hope that this nightmare will end and that I am fit enough to be present. ”(Petra Kaminsky, dpa)