Home Entertainment Celeste: Will she break through with Billie Eilish's brother? 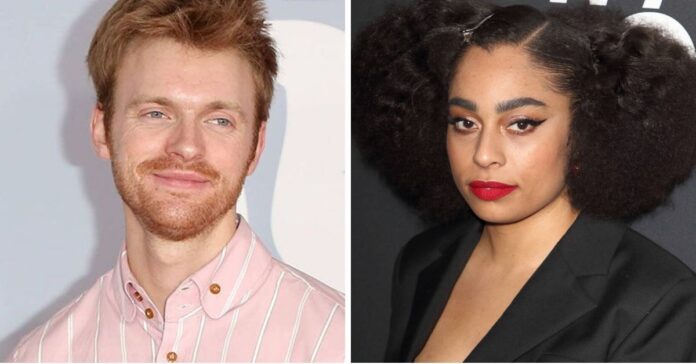 Celeste has released their new single “I Can See The Change”, which was produced by Finneas, the brother of Billie Eilish.

The “Stop This Flame” interpreter had asked the music producer to write the song. 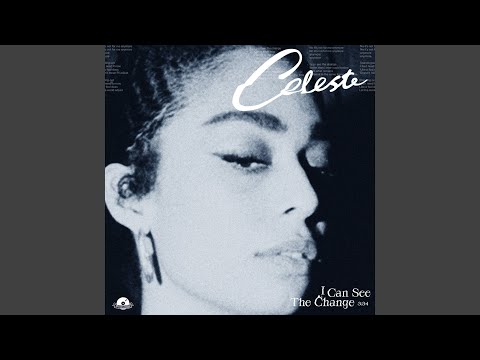 The dance with the inner emptiness

Celeste, who was the winner of the BBC Music Sound of 2023 poll and won the Newcomer Prize at the BRIT Awards, told “NME” what the inspiration behind the brand new track was: “It was a strange time for me because many exciting things happened outside, but I felt empty inside. ”

And further: “It is difficult for me to fully articulate that, but when I started writing the song, I imagined a blurry, unidentifiable image in the distance that I had to approach to recognize and maybe to understand it. ”

Then she summarizes: “But I also had to recognize that the path would not be an easy one. The song is primarily about hope and change, but also about the knowledge that achieving it requires effort, patience and conviction. ”

The brunette beauty will release her eponymous album “Celeste” later this year. (Bang)