Home Entertainment Charts of the week: Medieval band Rocking the top in Extremo 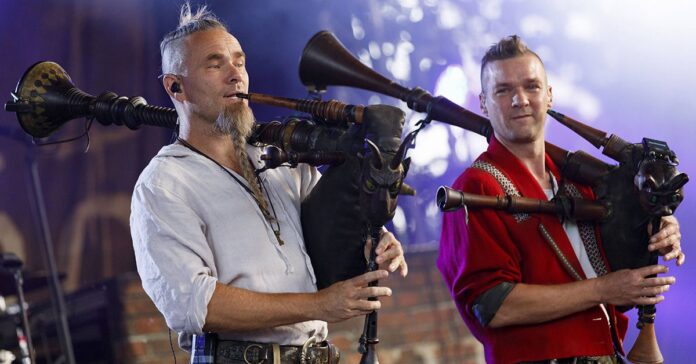 They fought the “singer war”, forged the “star iron” and had a “quid pro quo” at the top of the Official German Album Chart. Now dig out the “compass for the sun” in Extremo, which will lead you unerringly to the fourth number 1 success.

The medieval band, which celebrates its 25th anniversary in 2023, leaves a total of 15 newcomers behind in the current ranking. Of course, a deserved “Number 1 Award” was due on Friday afternoon. 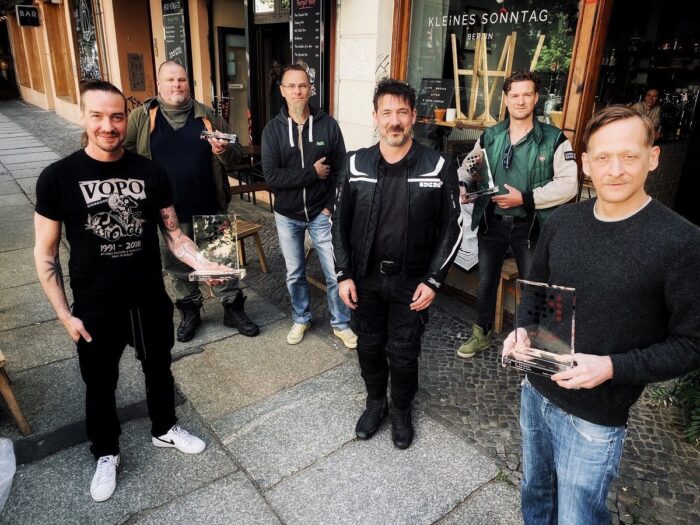 Nico Santos can also be happy about his yield. A few days ago, the focus of “Sing my song – the exchange concert”, he is now pushing his second self-titled album into third place. 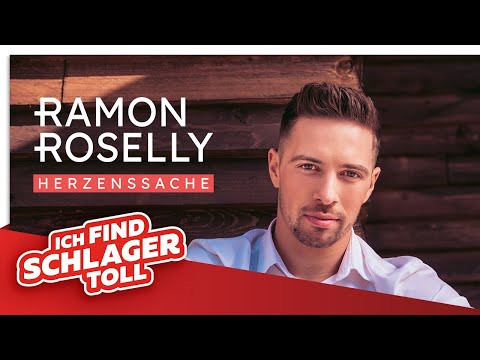 The most represented genre in the top 10 is the German hit. Andrea Berg, for example, is promoting her “mosaic” back from 22 to two thanks to the recently published live edition. “DSDS” winner Ramon Roselly continues to make his stay “a matter of the heart” and is in fourth place.

Kerstin Ott (“I have to tell you something”, seven) and Die Schlagerpiloten (“Santo Domingo”, ten) also sell well. 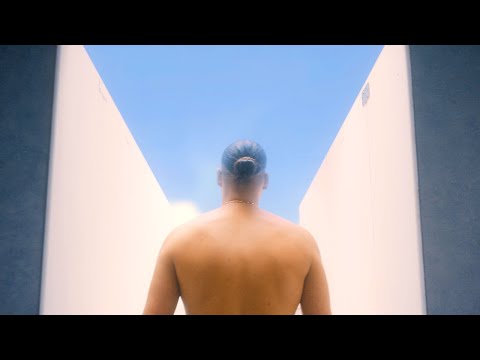 In the single charts, Apache 207 more than deserves the “fame” because the Ludwigshafen rapper lands his third number 1 hit after “Roller” and “Why are you doing this to yourself?” (Both 2019).

“Not deserved” and still won, that applies to Capital Bra & Loredana, who dust off silver. With “Conan & Xenia” (four) aka arrest warrant and Shirin David, another hip-hop team reached the top spots. 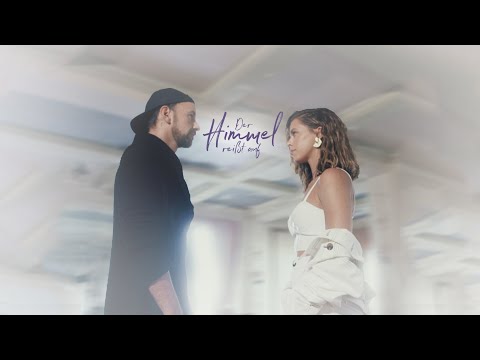 Ariana Grande & Justin Bieber (“Stuck With U”) and Joel Brandenstein & Vanessa Mai (“Heaven Tears Up”) brought new pop songs with them. The two duos appear in 19th and 89th place.