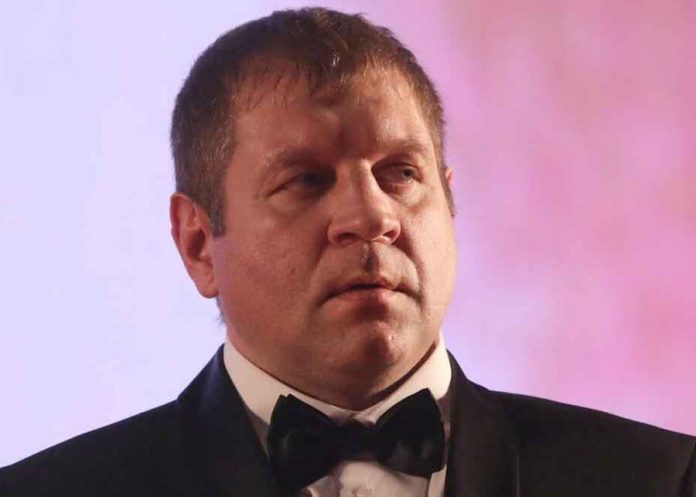 coach of the sports fight club “Ahmad” Murai Bichev called the main cause of problems Alexander Emelianenko with alcohol. It is reported by RT.

“I Think it spoils the environment. When drunk people walking around, the familiar 50 grams – it all starts with this,” said the coach.

According to Bicheva, Emelianenko “not expressed a desire” to drink when practiced on the basis of “Ahmad” because he was surrounded by athletes, leading the right way of life.

In February 2022, the head of the organization Absolute Championship Akhmat Alexey Yatsenko said that Emelianenko has completely abandoned the use of alcohol.