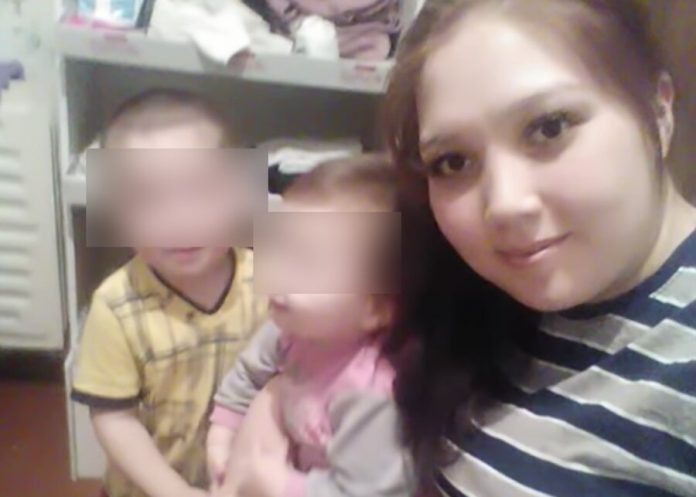 In Moscow, the 24-year-old native of Kyrgyzstan, was sentenced to 4.5 years of standard regime penal colony for attempt to sell newborn daughter, reports a press-service of capital Prosecutor’s office.

the Preobrazhensky district court found Bernachon Rasoulian-kizi guilty under article “human trafficking, i.e. purchase and sale of a person, the juvenile, who was obviously in a helpless state”.

According to investigators, the woman, being the mother and boy 2015 year of birth and being in a state of pregnancy, in 2017 due to the difficult financial position has decided to sell the planned birth of a girl.

She placed an ad in the social network, then get in touch with her came the police. The woman offered to bring her to Moscow and to arrange delivery and to help with documents.

However, shortly before birth, Rasoulian-kizi stopped communicating with potential buyers, as allegedly decided to bring born a girl itself.

In January 2019 woman expecting the birth of another child, re-posted on the social network to publish about finding adoptive parents for their unborn child for $ 1 million.

In the framework of the operational-search activities in the negotiations entered a prospective buyer. Under the supervision of operatives between them, an agreement was reached and the woman came to Moscow.

a month after the birth she wrote a receipt that will not interfere with the education of girls new parents. After transfer of money the woman was detained.

Now three young children are convicted on the education of grandmothers, to their health threatens nothing.

Earlier the inhabitant of Stavropol territory tried to sell her newborn baby for 440 thousand rubles. Post about the sale of 36-year-old woman has published in social networks.