Home Breaking In the state Duma proposed to prohibit disconnection of utility services to... 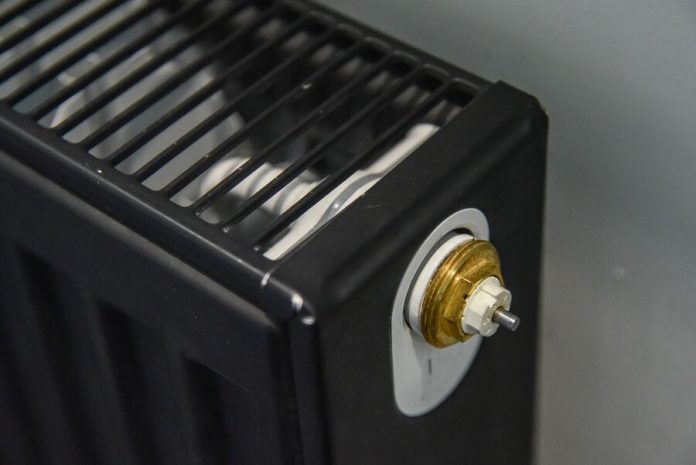 the state Duma plans to consider amendments to the Housing code of the Russian Federation, which will set a ban on disconnection of water supply and heating for the debts in apartment buildings. About it the newspaper “Izvestia”, citing the conclusion of legal Department of the state Duma on the bill.

it is Reported that the bill now has no comments of a conceptual nature. The reason for the amendment of a steel of the complaint of citizens, whose apartments were flooded because of the neighbors of the debtor.

“Today, due to these outages affect all tenants of apartment buildings, even if they have no debt. After the slabs sewage poured into the other apartments, all leads to terrible sanitation with all the ensuing consequences,” – said the developer of the bill the Deputy of Alexey Kurinnoy.

He stressed that the disconnection of heating is also not a way out. According to the Deputy, now the families of debtors are forced to live in the cold.

Specifies that the Communist party and “Fair Russia” supported the amendment, calling off utilities “radical measure”. In the “United Russia” has informed on necessity of additional study of the bill.

At the same time, the Ministry of construction said that at this stage there is no need for amendments to the Housing code. The Department stated that this issue was “sufficiently resolved”.

According to the Federal bailiff service (FSSP), the average amount of debt for housing and communal services is 21.7 thousand. The number of lawsuits because of these debts is increasing every year.

Earlier in the state Duma proposes the idea of introducing a discount for online payment of utilities. According to the parliamentarians, it is necessary to study in detail the proposal.