Home World Complete closure after a mass accident! 7 seriously injured on the highway 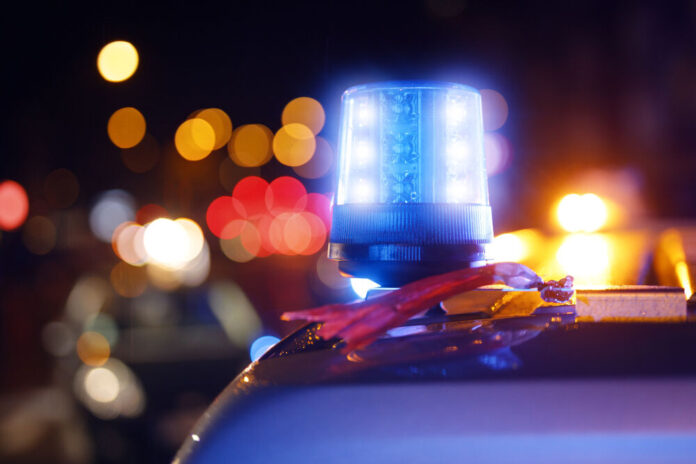 Golf driver wants to make room for a moving truck and changes into the fast lane – the following car crashes into golf and pushes it under a tractor-trailer – seven injured!

Dramatic traffic accident on the A33: Two cars and one truck collided between Hilter and Dissen. The crash claimed seven injuries. A VW Golf with four women between the ages of 21 and 28 from the Steinfurt district was heading towards Bielefeld when a semitrailer tractor wanted to drive onto the A33 at the Hilter junction. The driver of the car then switched to the left lane to make room for the 40-ton truck. She overlooked an Opel Astra from Osnabrück approaching from behind. The car, with three people, crashed into the rear of the Golf and pushed it under the semi-trailer. Thereupon the Golf was dragged several meters before it loosened and hit the central guardrail. All seven occupants of the two cars suffered serious injuries. Only the truck driver was unharmed.

To complicate the accident, the A33 south must be fully blocked by at least 10 p.m. A traffic jam about ten kilometers long formed.