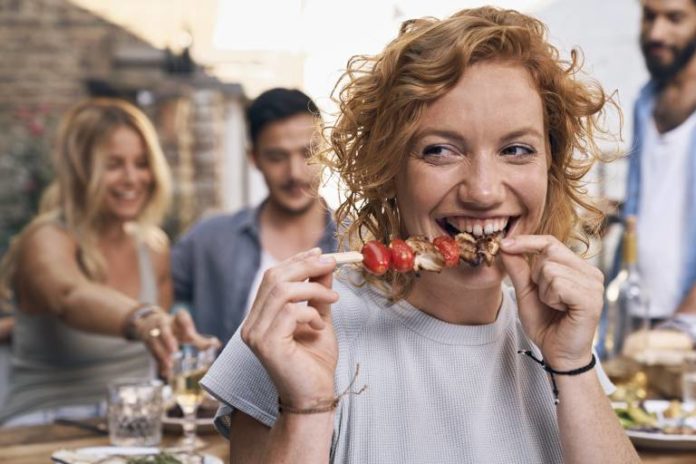 Barbecues are actually prohibited at the moment due to the risk of infection with the coronavirus. It is only allowed to meet for barbecues with people from your own household. In North Friesland, however, 7 people from 4 different households had agreed to have a barbecue the previous week. With fatal consequences, because 3 of the 7 participants in the barbecue have now been tested positive for the coronavirus.

The illegal barbecue, in which a total of 7 people took part, took place on April 19 in North Frisia. As stated in a press release by the district of Nordfriesland, the safety distance between the participants was also often disregarded. “Now we have the salad: three of the seven people tested positive for Corona, the results of the others are still pending. All seven are now in quarantine, ”confirms Dr. Antje Petersen. Head of the District Health Office in North Frisia.

“The others in quarantine will be called over the next two weeks to see if they have any symptoms,” a spokesman for the Nordfriesland district told MOPO.

Now the Health Department is waiting for the task to determine with whom the affected people have had closer contact since April 19. According to the authority, one of the people participating in the grill party works in an area where she has many contacts with other people. “Only in the next two weeks will it become clear how great the damage the seven people have done with their barbecue evening. Due to the sheer recklessness of a few, a whole series of contact persons now have to go into quarantine – including work colleagues and customers who had nothing to do with the grill party, ”Petersen continued.

Hopefully, experiences like this will help people finally understand how serious non-compliance with the corona virus rules can be.