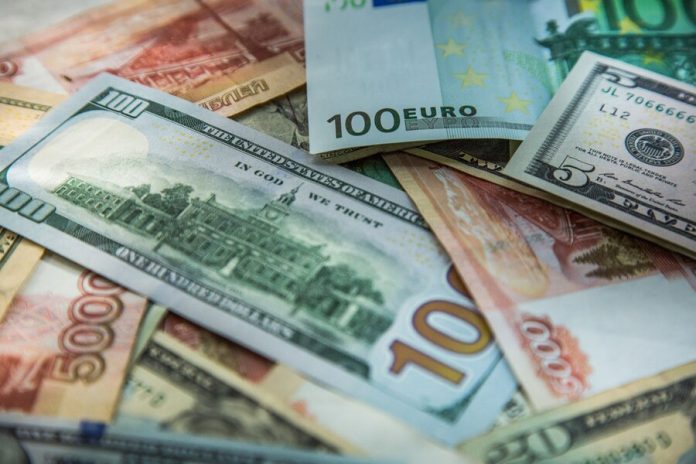 the President of Russia Vladimir Putin signed the law on mitigation of criminal liability for violation of currency legislation, said on the Kremlin website.

According to the document, criminal punishment expects those who have previously been subject to administrative punishment for violation of currency legislation on crediting or return of funds committed on a large scale.

in addition, the law prescribed the amount of large and very large size preparirovannyh cash. So large is the sum of 100 million roubles, especially large – 150 million rubles.

the law Also assigned the same increased criminal liability for the above acts which have been committed by a group of persons upon a preliminary collusion and the organised group.

Earlier Vladimir Putin signed a package of laws on the protection and promotion of investments. According to him, investors will receive a refund of the cost of creating infrastructure.