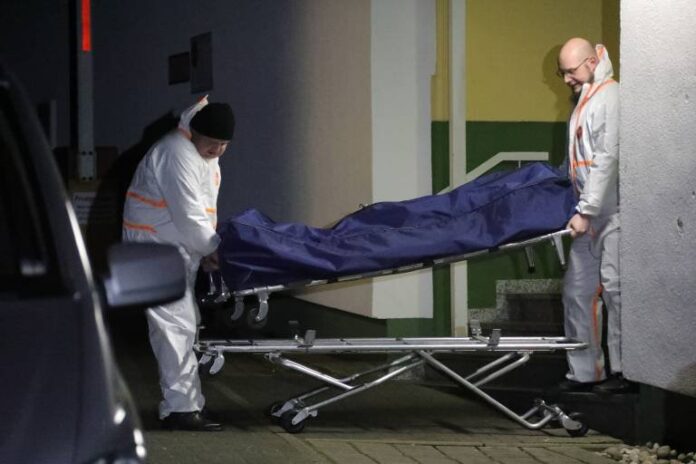 Terrible crime in Freiberg (Saxony). Police officers discovered the body of a 33-year-old woman who appeared to have died in an argument there late Tuesday evening. The officers arrested the woman's urgently suspected roommate at the scene.

The police had received an emergency call around 9:20 p.m. A neighbor had heard screams from the victim's apartment. Shortly afterwards, the officers arrived and found the resident, a 33-year-old Afghan woman, dead in the hallway. On site, the officials met the woman's 39-year-old roommate, who had been slightly injured when the police arrived. The 39-year-old man, who also comes from Afghanistan, was arrested on suspicion of urgent crime. "Based on the situation, there were indications that the Afghan woman had been the victim of a violent crime," said a police spokesman. "Against a slightly injured resident (39) of the said apartment, there was an urgent suspicion of violently acting on the woman and thus killing her," the spokesman continues. An arrest warrant was issued against the man now in custody and an investigation into manslaughter was launched.