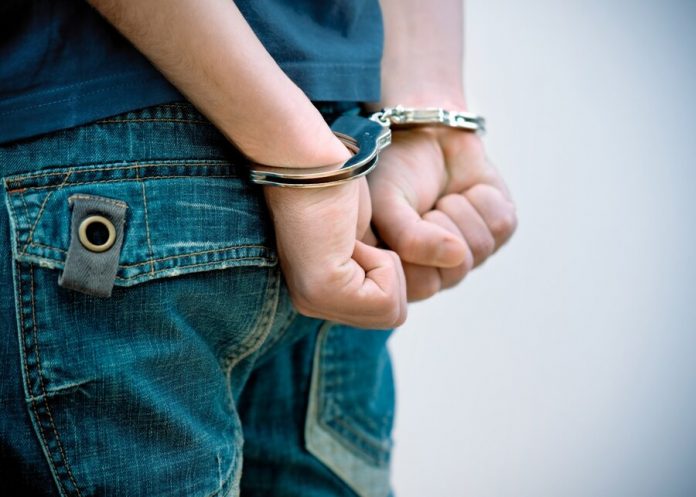 Three men accused of various crimes staged a pogrom in the detention center in the South-West of Moscow, RIA Novosti reported with reference to the press service of the MIA.

the Ministry said that the citizens were aggressive and insulted the police. They refused to comply with the rules and regulations and the detention regime. The interior Ministry reported that during the scuffle, the accused damaged the in-cell property.

as a result of their actions were stopped by the police. The Department indicated that none of the accused had sought medical help after the brawl.

Earlier, Moscow has sentenced the killer of a policeman at the metro station “Kurskaya”. He was sentenced to 18 years in prison of strict regime. In addition, the killer must pay compensation in the region of half a million rubles.

Muscovite knocked out teeth dancing in the establishment of fast food”Moscow patrol”: police have detained suspects in series of burglaries