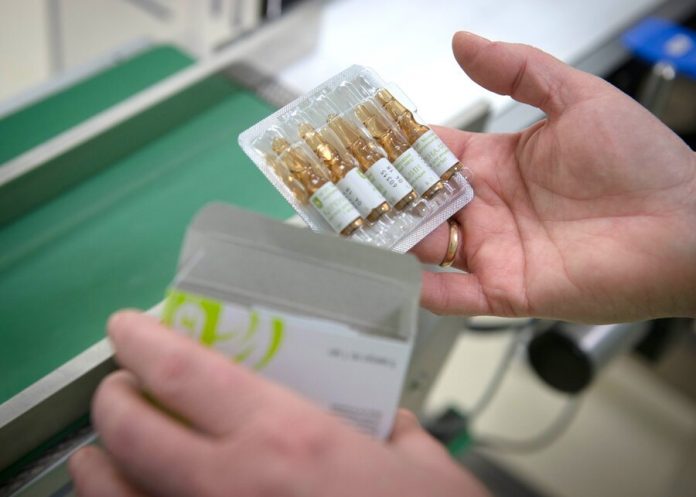 the Government has allocated additional funds for the purchase of foreign drugs for children with severe Central nervous system diseases, announced the Prime Minister of the Russian Federation Mikhail Mishustin.

according to TASS, at the government session the Prime Minister said that he had signed a document that “relates to resonant themes is the lack of drugs for the treatment of children with severe diseases of the Central nervous system.”

“unfortunately, we still cannot provide all in need of such drugs at the expense of own production, but these drugs depends on the health of children and often their lives, parents are willing to literally do anything to help your child until breaking the law. Here we must do everything possible not to put people in front of such a difficult choice,” – said the Prime Minister.

He added that the funds allocated for medicines that “need for sick children for health reasons”.

Earlier Vladimir Putin instructed the government until March 1 to approve the procedure of import in Russia of unregistered medicines containing psychotropic substances, to provide medical care. Until March 31, is mandated to develop and approve the concept for improvement of the Institute of extended responsibility of manufacturers and importers of goods and packaging. Until July 1, it is necessary to make legislation changes for implementation of this concept.

on 13 January it was reported that Dmitry Medvedev has signed the order about allocation to 22 million rubles for the purchase of foreign drugs for seriously ill children.

Last fall, “Moscow endocrine plant” has received permission to import 11 thousand packages of drugs for children with chronic diseases. The first batch is planned for the year. The second batch of the medicinal product “Tritium” in 600 children will be delivered in the first quarter of 2023.