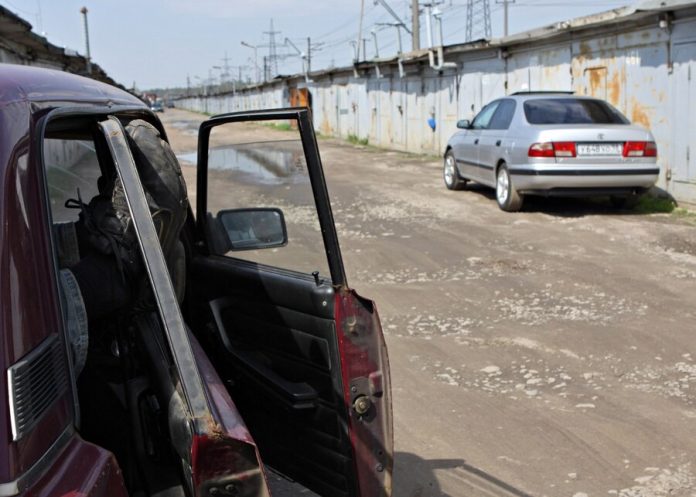 the Draft Federal law on the settlement of the purchase of the rights to garages and land, made the economic development Ministry and the Federal registration service of the government of Russia, reports TASS.

it is believed that the introduction of the law will facilitate the registration of such objects, because the legislation will appear the definition of “garage.”

“because of the lack of legal documents citizens years could not draw the objects, and the buildings themselves because of the lack in the law of the definition of “garage” were not considered, so the number actually existing, but not executed in the prescribed order of the objects is much higher”, – have informed in a press-service of Rosreestr.

the bill establishes the list of documents that will confirm the presence of the garage from the citizen. In particular, among these are materials of technical inventory, as well as those that confirm the payment for the operation of the garage.

According to Vice-Premier of Victoria Abramchenko, “garage Amnesty” will help more than 4.5 million car owners. It is expected that the bill will come into force in 2023.

Earlier reported that compensation for the demolition of the garage plan to increase. Currently, payments range from 150 to 300 thousand rubles. Garage demolition in case it is installed at the construction site of new roads, subway stations or clinics.