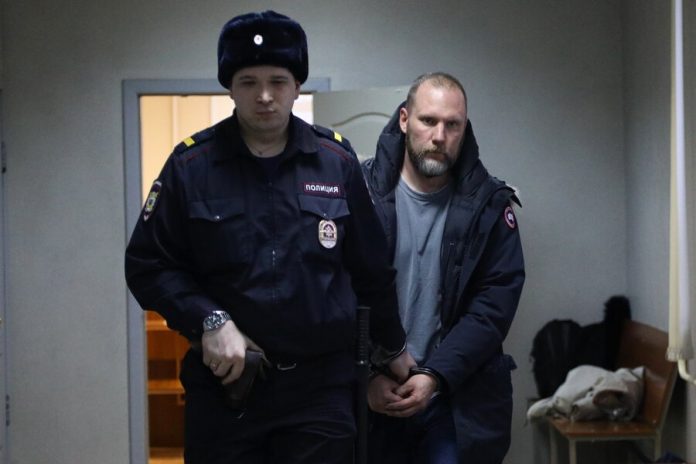 He is accused of receiving a bribe in especially large size and intermediation in bribery. No. was arrested when he gave 2.5 million rubles, which he extorted from the subcontractor.

Together with it has arrested former Deputy Minister of economy of Sverdlovsk region Mikhail Shilimanov. A criminal case was initiated against both. In addition, the “Titanium valley” and the home of the CEO subsequently raided.

the court had Earlier upheld the sentence handed down to former first Deputy Director of JSC “Rosgeologiya” Ruslan Gorringe. He received a bribe for providing unimpeded commercial activities in the territory of Leninsky district of Moscow region. He was sentenced to 3.5 years of colony of General regime.

the court of cassation upheld the conviction of a former employee of the anti-corruption Central Board of the Ministry of internal Affairs of Russia (Guebipk) Dmitry Zakharchenko. He received a bribe in especially large size.