Home Breaking Anatoly bichukova will be buried on Troekurov cemetery 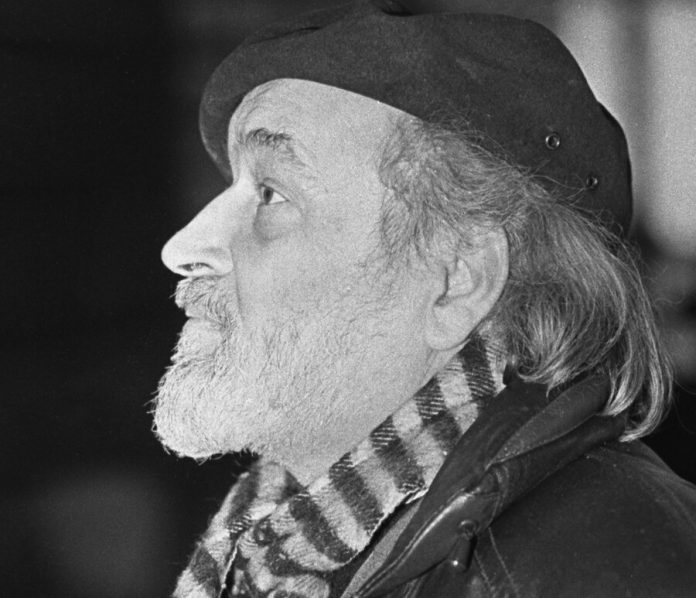 people’s artist of the RSFSR Anatoly bichukova will be buried at Troekurov cemetery on 21 February, the head of the Studio artists named after Vereshchagin Ministry of internal Affairs of Russia Oleg Leonov.

There will be a farewell ceremony with the sculptor. It starts at 11:00 in the great hall of the cemetery.

“bichukova will be buried as an officer, with all appropriate honors, at the state’s expense, with fireworks and a three-time volley into the air. All is signed and done as it should be”, – quotes Leonova the Agency “Moscow”.

Since 1967 Bichukov was a member of the Union of artists, in 2001, became an academician and the Vice-President of the Russian Academy of arts. On account of his more than 50 monuments and sculptures that are installed not only in the capital and cities of Russia, but also outside the country.

Among the significant works of the sculptor of the monument to Felix Dzerzhinsky in the courtyard of the Moscow police at Petrovka, “the monument to the defenders of the earth Russian” on Poklonnaya hill, the monument to Sergei Yesenin in Tver Boulevard, to Marshal Georgy Zhukov in Odintsovo and many others.