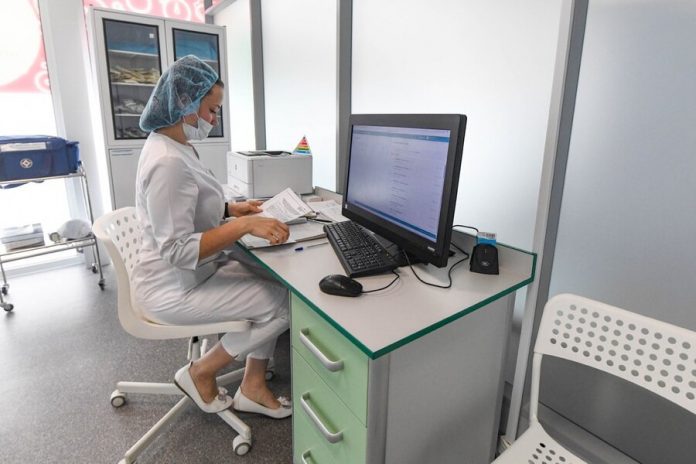 Russia plans to allow doctors to put a preliminary diagnosis and prescribe treatments to patients remotely. The relevant amendments to the law “On fundamentals of protection of health” developed by the Council for the development of the digital economy, pass “Vedomosti”.

the Amendment already approved in the Ministry of health and the Ministry of communications. The initiative will contribute to the state Duma within a few weeks, said the Secretary General Council of “United Russia” Andrey Turchak.

Under current law, doctors in Russia are permitted to carry out medical advice online, but make diagnoses and prescribe treatment impossible. The new initiative proposes to lift the ban on conducting remote medical examinations that could be conducted via telemedicine.

it is Expected that the introduction of this format of treatment will help to reduce the burden on hospitals, and to facilitate emergency care during mass disasters, because they do not need to find out the identity of the patient.

Previously, the Muscovites opened the access to electronic medkart. A new service launched on mos.ru. It is noted that online card will be recorded in the minutes of the medical examination in clinics of 2017, as well as the results of laboratory studies, CT, MRI, mammography for 2019. All studies for the year 2023 will be automatically recorded in the map.