Home Breaking Dollar exchange rate exceeded 64 rubles for the first time since the... 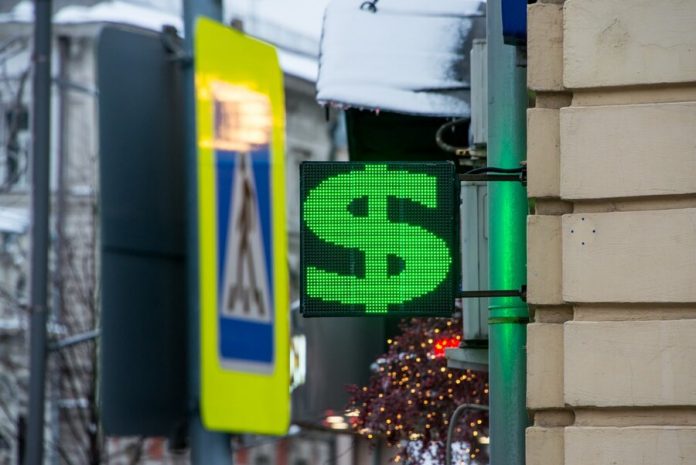 the exchange rate of the dollar against the ruble on the Moscow stock exchange rose 0.15% to level of closing of the previous auction, reports RT.

the Level above the 64 rubles per dollar for the first time reached from 4 December 2019.