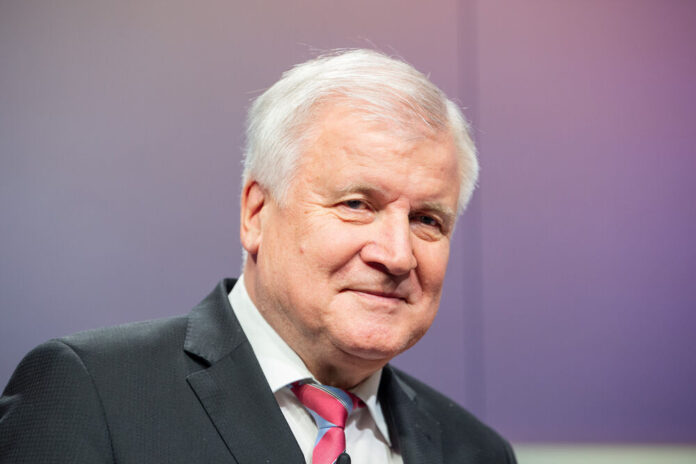 After numerous easing measures in the course of the corona crisis were decided in Germany, some experts had expected a second wave of the virus. However, this has so far failed to materialize. However, there have been some larger, locally restricted corona outbreaks. Until a vaccine against the virus is found, these outbreaks will probably be part of everyday life in Germany. Now, however, Interior Minister Seehofer is hoping for an early solution.

Many politicians worldwide long for a vaccine against the highly contagious corona virus. Because as long as no vaccine is found, the virus can break out again and again and thus lead to serious impairments of public life. Federal Interior Minister Seehofer has now expressed his hope that the urgently needed vaccination will be possible by the end of this year. “The most important thing is a vaccine. It is said that this can be achieved by the end of the year. I hope that it might go faster, ”Seehofer confirmed to the newspapers of the Funke media group. A few weeks ago, US President Trump had made a similar statement.

Like other politicians before him, Seehofer had denied that the government wanted to introduce a vaccination in Germany because of the corona virus. However, Seehofer relies on the reasonableness of its citizens, the majority of whom appear to be willing to be vaccinated as soon as an effective vaccine against the virus comes onto the market. "I am not in favor of prescribing a vaccination," Seehofer therefore made it very clear.